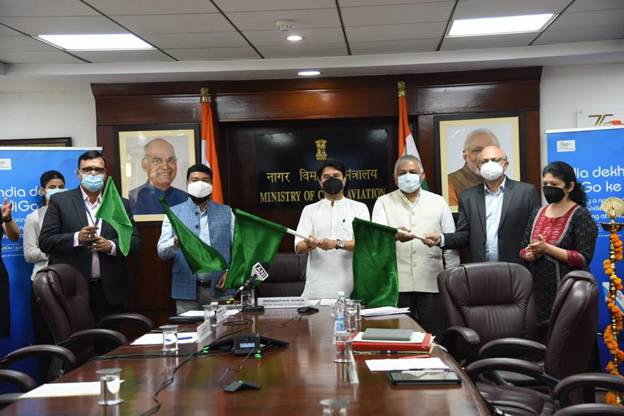 UshaPadhee, Joint Secretary, Ministry of Civil Aviation, along with other senior officials of the MoCA were also present at the ceremony held at MoCA.

Scindia, Union Minister of Civil Aviation said, “Shillong is one of the highest & wettest places in the world. The place is important not only for the country but for the entire world. Shillong has always been known as Scotland of East due to the presence of rolling hills, caves, tallest waterfalls, beautiful landscapes and its rich heritage and culture. There’s nothing that Meghalaya does not have to offer. The place attracts tourists from all over the world.”

The minister further emphasized that “In 2014, only 6 airports were operational in North East which has now risen to 15 airports in 2021. Within a short span of 7 years, we have achieved this ambitious target. I assure you that this is just the beginning, we are further committed to enhancing the interstate & intrastate connectivity of North-East. Apart from promoting flight connectivity, our focus is on developing the infrastructure capabilities along with helicopter services for the last mile delivery. To ensure that we recently launched the Helicopter policy to further promote Heli Services in North-East. We want the bring the travellers from all over the country to North-East.”

The beautiful city of Shillong is surrounded by hills from all sides. Famous for the presence of many well-reputed educational institutions, Shillong is the hub of education for entire North-East India. Apart from being the beauty & education centre, Shillong also acts as the gateway to Meghalaya, the state famous for heavy rainfall, caves, tallest waterfalls, beautiful landscapes, and its rich heritage & culture. Shillong is famous for Elephant falls, Shillong Peak, Umiam lake, Sohpetbneng Peak, Don Bosco Museum, Laitlum Canyons. Moreover, Shillong is the only capital city in NorthEast India to produce two football clubs that participate in the I-League, namely, Royal Wahingdoh FC and ShillongLajong FC. In addition to these, Shillong Golf Course is one of the oldest golf courses in the country.

Due to the non-availability of any direct mode of transportation, people were compelled to cover a long 12-hour journey by road & train to travel between Shillong&Dibrugarh. Now, natives can easily fly between the two cities by opting for a flight of just 75 mins.

The airline M/s Indigo was awarded the Shillong – Dibrugarh route during the UDAN 4 bidding process. The airlines are being provided Viability Gap Funding (VGF) under the UDAN scheme to keep the fares affordable & accessible for the common people. The airline will deploy its 78-seater ATR 72 aircraft.

Till date, 389 routes and 62 airports (including 5 heliports and 2 water aerodromes) have been operationalized under the UDAN scheme. The scheme is envisaged to establish strong aerial connectivity in all States and UTs of the country which hitherto were not connected, laying the foundation of a new regional segment in India’s aviation market. 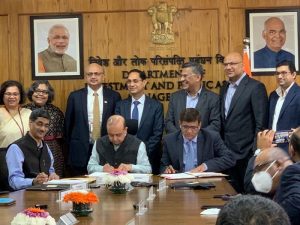 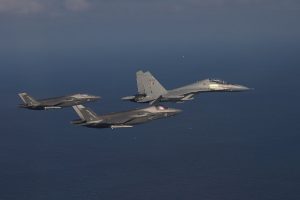