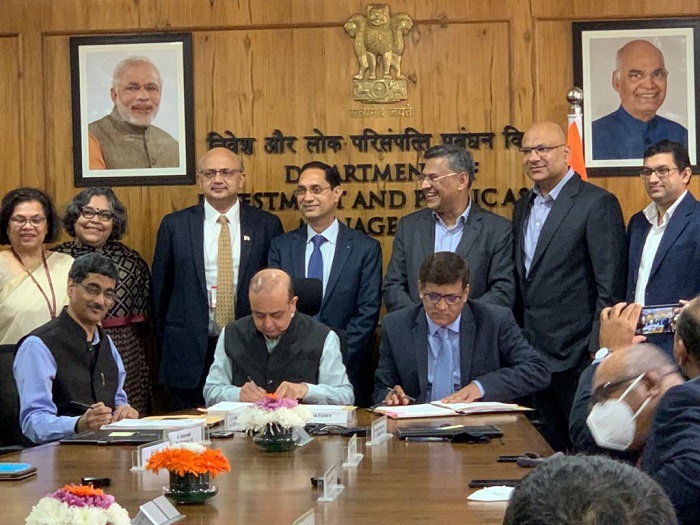 Earlier this month, the government had accepted an offer by Talace Pvt Ltd, a unit of the holding company of the salt-to-software conglomerate, to pay Rs 2,700 crore cash and take over Rs 15,300 crore of the airline’s debt.

Following that, on October 11 a Letter of Intent (LoI) was issued to the Tata Group confirming the government’s willingness to sell its 100 per cent stake in the airline.

Tatas beat the Rs 15,100-crore offer by a consortium led by SpiceJet promoter Ajay Singh and the reserve price of Rs 12,906 crore set by the government for the sale of its 100 per cent stake in the loss-making carrier.

While this will be the first privatisation since 2003-04, Air India will be the third airline brand in the Tatas’ stable — it holds a majority interest in AirAsia India and Vistara, a joint venture with Singapore Airlines Ltd. 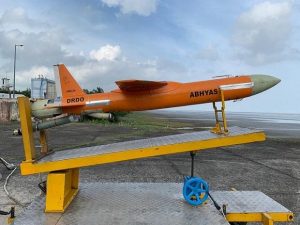 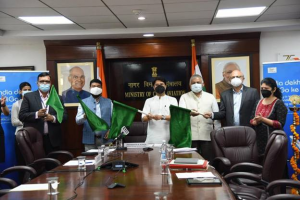