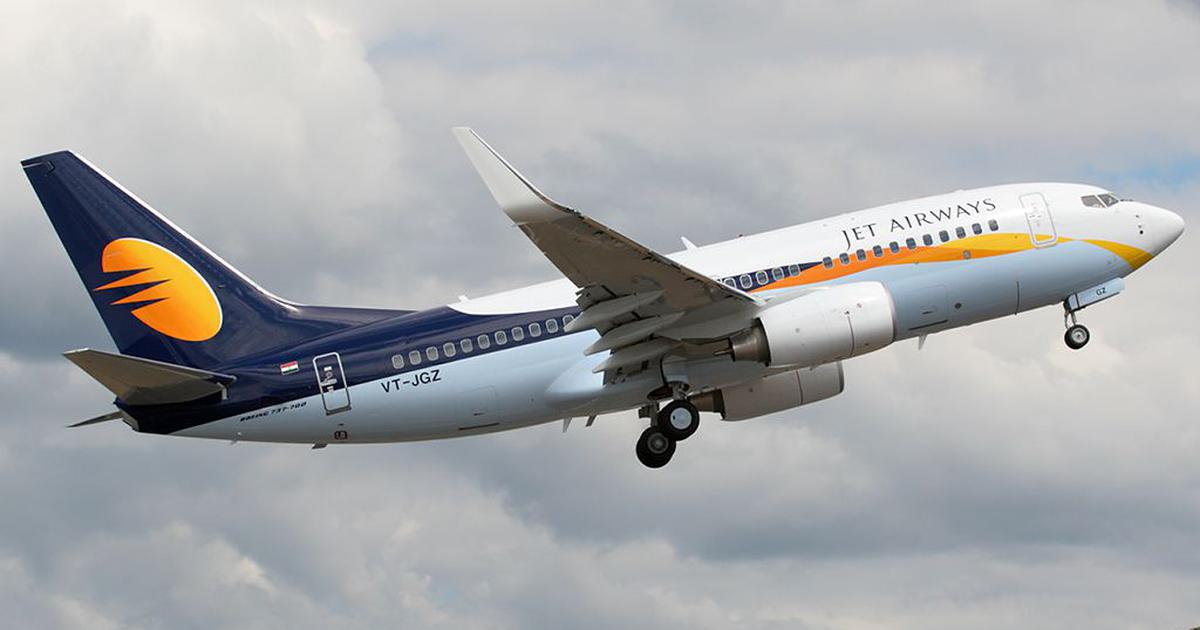 NEW DELHI: The much-awaited Jet Airways’ resolution is finally heading towards a success, with the resolution plan of Kalrock Capital and Murari Lal Jalan having been approved by the Committee of Crediors (CoC).

Now, after the resolution process has been completed and the Kalrock-led consortium takes over the airline, the first task would be to retrieve its slots which were temporarily distributed among other players.

The airline is expected to fly again in around four to six months.

Speaking to IANS, Ashish Mohanty, President of Jet Aircraft Maintenance Engineers Welfare Association (JAMEWA) said that Jet’s first flight may be in about four months after the takeover by the new owners.

He said that the 12 aircraft of the airline which have been grounded for the past 18 months need to be restored after maintenance and made operational.

“Jet has always been a really good brand and we have been hopeful that it get new owners, it will take off in just three to four months,” he said.

The resolution, however, has its own cons for the lenders as they would have to take around 90 per cent haircut.

The admitted debt of Jet Airways was Rs 8,000 crore.

However, the positive for the creditors is that they would get 10 per cent equity in the revamped airline under the resolution plan.

The resolution process, however, has left the other contenders in the bidding fray aggrieved.

Speaking to IANS, Sanjay Mandavia, who was the other major contender, said that his bid was better and more robust.

Mandavia’s newly formed airline FlyBig has bagged slots under the government’s UDAN scheme. He had planned to merge Jet with FlyBig. 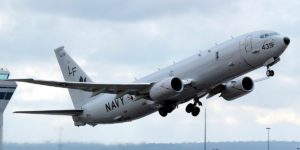 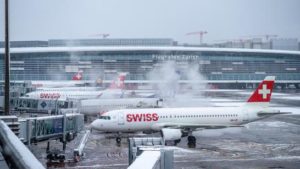