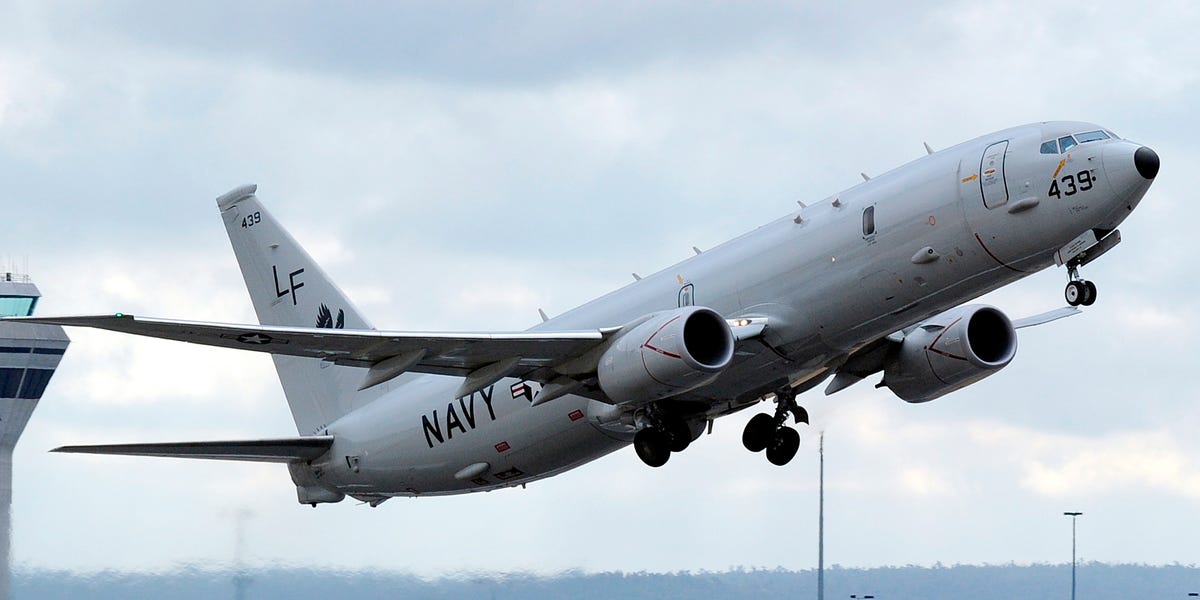 JAKARTA: Indonesia rejected this year a proposal by the United States to allow its P-8 Poseidon maritime surveillance planes to land and refuel there, according to four senior Indonesian officials familiar with the matter.

The proposition, which came as the U.S. and China escalated their contest for influence in Southeast Asia, surprised Indonesia’s government, the officials said, because Indonesia has a long-standing policy of foreign policy neutrality. The country has never allowed foreign militaries to operate there.

The P-8 plays a central role in keeping an eye on China’s military activity in the South China Sea, most of which Beijing claims as sovereign territory. Vietnam, Malaysia, the Philippines and Brunei have rival claims to the resource-rich waters, through which $3 trillion worth of trade passes each year.

Indonesia is not a formal claimant in the strategically important waterway, but considers a portion of the South China Sea as its own. It has regularly repelled Chinese coast guard vessels and fishing boats from an area to which Beijing says it has a historic claim.

But the country also has growing economic and investment links with China. It does not want to take sides in the conflict and is alarmed by growing tensions between the two superpowers, and by the militarisation of the South China Sea, Retno told Reuters.

“We don’t want to get trapped by this rivalry,” Retno said in an interview in early September. “Indonesia wants to show all that we are ready to be your partner.”

Despite the strategic affinity between the U.S. and Southeast Asian states in curbing China’s territorial ambitions, Dino Patti Djalal, a former Indonesian ambassador to the United States, said the “very aggressive anti-China policy” of the U.S. had unnerved Indonesia and the region.

“It’s seen as out-of-place,” he told Reuters. “We don’t want to be duped into an anti-China campaign. Of course we maintain our independence, but there is deeper economic engagement and China is now the most impactful country in the world for Indonesia.”

Greg Poling, a Southeast Asia analyst from the Washington D.C.-based Center for Strategic and International Studies, said trying to get landing rights for spy planes was an example of clumsy over-reach.

“It’s an indication of how little folks in the U.S. government understand Indonesia,’ he told Reuters. “There’s a clear ceiling to what you can do, and when it comes to Indonesia that ceiling is putting boots on the ground.”

The U.S. recently has used military bases in Singapore, the Philippines and Malaysia to operate P-8 flights over the South China Sea, military analysts said.

China has ramped up military exercises this year, while the U.S. has increased the tempo of naval freedom of navigation operations, submarine deployments and surveillance flights.

The P-8, with its advanced radar, high definition cameras and acoustic sensors, has been mapping the islands, surface and underwater realms of the South China Sea for at least six years.

When carrying sonobuoys and missiles, the planes can detect and attack ships and submarines from long range. It also has communications systems that allow it to control unmanned aircraft.

In 2014, the U.S. accused a Chinese fighter jet of coming within 20 feet and executing a barrel roll over a P-8 patrolling the South China Sea. China described the U.S. complaint as “groundless”. 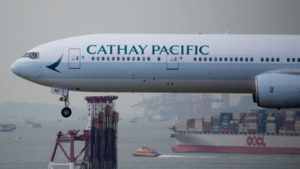 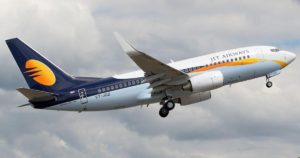