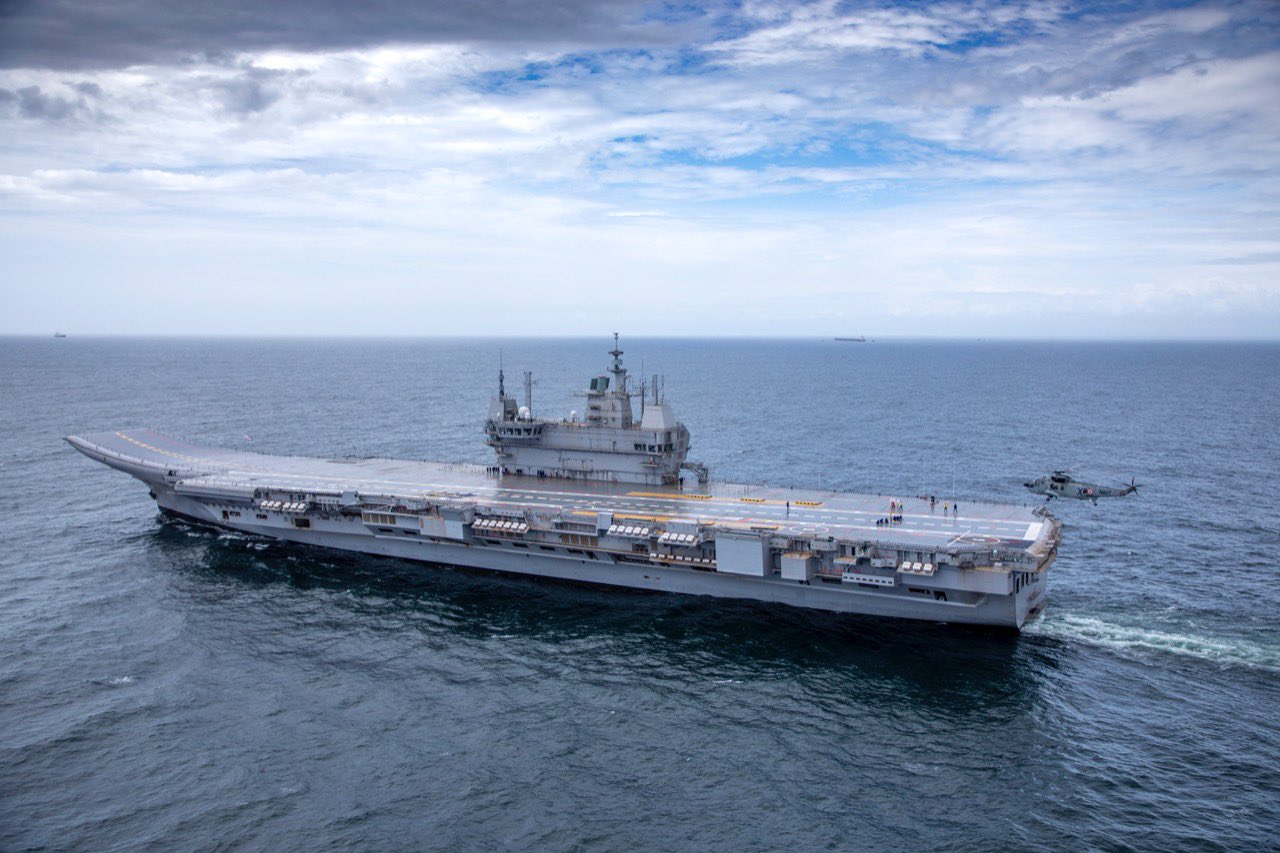 NEW DELHI: India’s Union Minister Sarbananda Sonowal on Wednesday hailed the launching of sea trials of indigenous aircraft carrier (IAC) ‘Vikrant’ and said designing and building an IAC is a huge achievement for the nation.

Sonowal further said the launching of sea trials of ‘Vikrant’ is a true reflection of the Make in India and Aatmanirbhar Bharat initiatives of Prime Minister Narendra Modi, according to an official statement.

The Ports, Shipping and Waterways Minister also congratulated Cochin Shipyard and the Indian Navy for making the country proud. The statement said the launching of the IAC from Cochin Shipyard’s building dock in August 2013 with the strong support of the ministry had catapulted the nation into the elite league of nations capable of designing and building an aircraft carrier.

According to the statement, the basic design of the IAC has been developed indigenously by the Directorate of Naval Design of the Indian Navy and the entire detailed engineering, construction and system integration is undertaken by Cochin Shipyard Ltd.

The IAC is the largest warship built in the country having a displacement of about 40,000 tonnes. The aircraft carrier is a mini floating city, with a flight deck area covering the size of two football fields and it is 262 metre long, 62 metre at the widest part and height of 59 metres, including the superstructure. 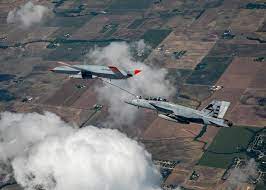 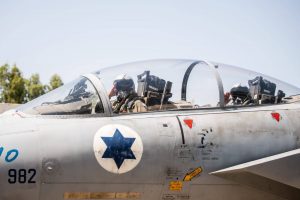