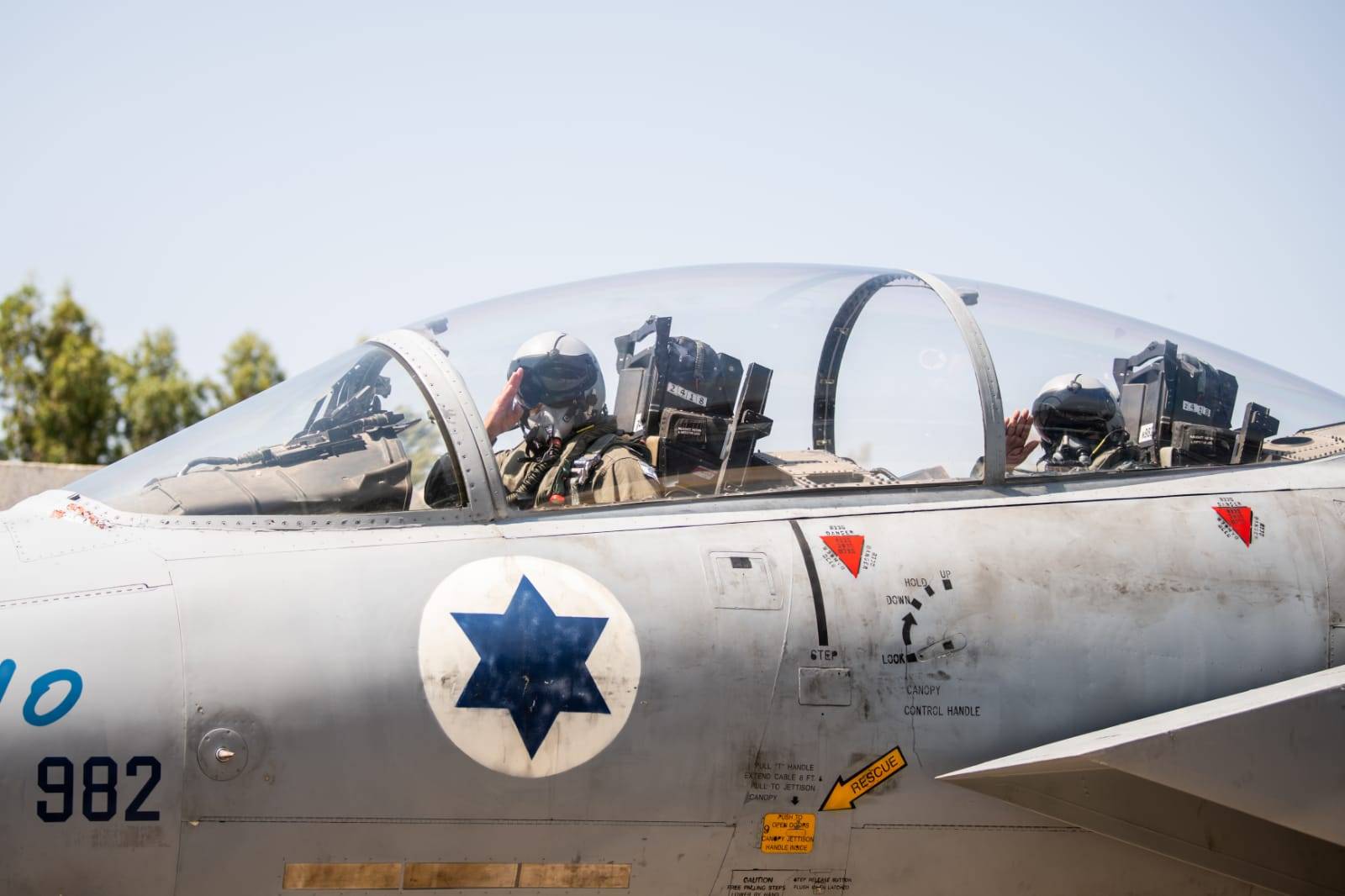 The Chief of Air Staff (CAS) reached Israel on Tuesday on a three-day visit from the United Arab Emirates.

The Indian Air Force (IAF) on Friday described Air Chief Marshal Bhadauria’s visit to Israel as an “important milestone” in cooperation between air forces of the two countries.

“The visit of the CAS to Israel marks an important milestone in the Indian Air Force and the Israeli Air Force’s ties, with both sides reaffirming a shared vision of enhanced bilateral engagements and multidisciplinary professional exchanges for the future,” the IAF said.

It said the Chief of Air Staff flew a sortie in an F-15 fighter jet along with the commander of the Israeli Air Force.

He was given also given an overview of the Israeli Air Force’s operational environment.

“The CAS had very productive meetings with Director General MoD (Ministry of Defence) and Chief of the Gen Staff on matters of mutual interest and bilateral defence cooperation,” the IAF said in a statement.

As part of the visit, Air Chief Marshal Bhadauria, accompanied by Maj Gen Norkin, also visited the “Yad Vashem” and paid homage at the memorial, it said.

Yad Vashem is Israel’s official memorial in memory of the victims of the Holocaust.

“The Chiefs also laid wreaths at the Cemetery for Indian soldiers in Talpioth, Jerusalem,” the IAF said.

The defence and security cooperation between India and Israel has been on an upswing.

India is the largest buyer of Israel’s military hardware. Israel has been supplying various weapon systems, missiles and unmanned aerial vehicles to India over the last few years but the transactions have largely remained behind the curtains. 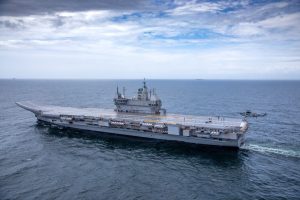 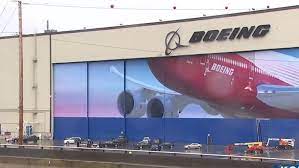 Next post Boeing to spin off venture capital arm