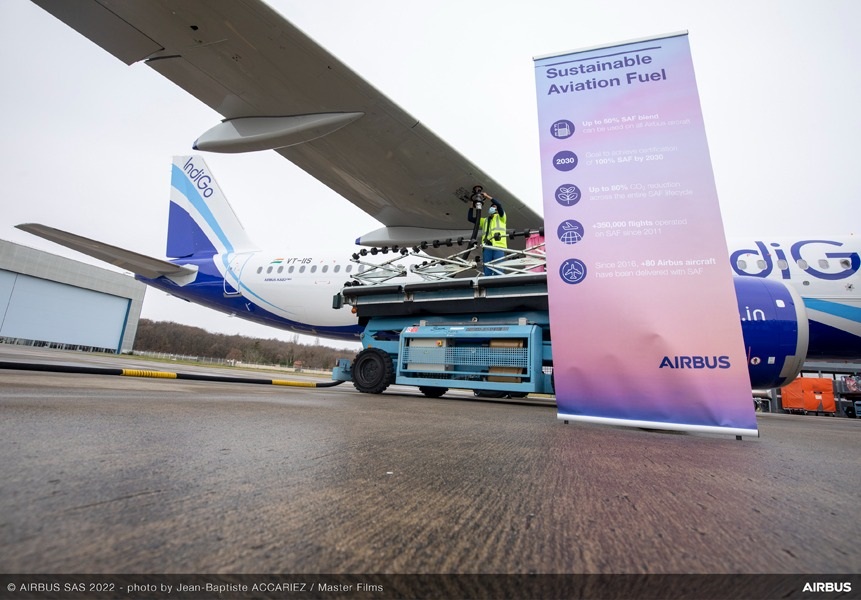 Any fuel that has lower carbon emissions than conventional kerosene is known as SAF.

In a statement, Ronojoy Dutta, Chief Executive Officer, IndiGo said, We are pleased to take delivery of this Airbus aircraft which will run on SAF, as part of our journey towards sustainable aviation.”

“At IndiGo, we recognise the importance of adopting sustainability in aviation and this is another step towards a cleaner environment,” he noted.

The aircraft landed at the Delhi airport at 11 AM on Friday, it noted.

Commercial aviation is responsible for about two-three per cent of the global carbon emissions.

Swedish climate activist Greta Thunberg has given up flying to reduce her personal carbon footprint, boosting the “flight shame” movement in Europe and other parts of the world.

ASK measures passenger carrying capacity of the airline and it is calculated by multiplying the total number of seats in flights to total number of kilometres flown by them. 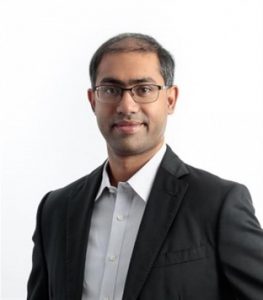 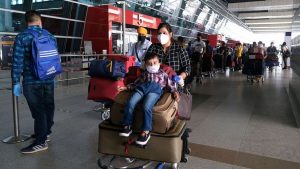