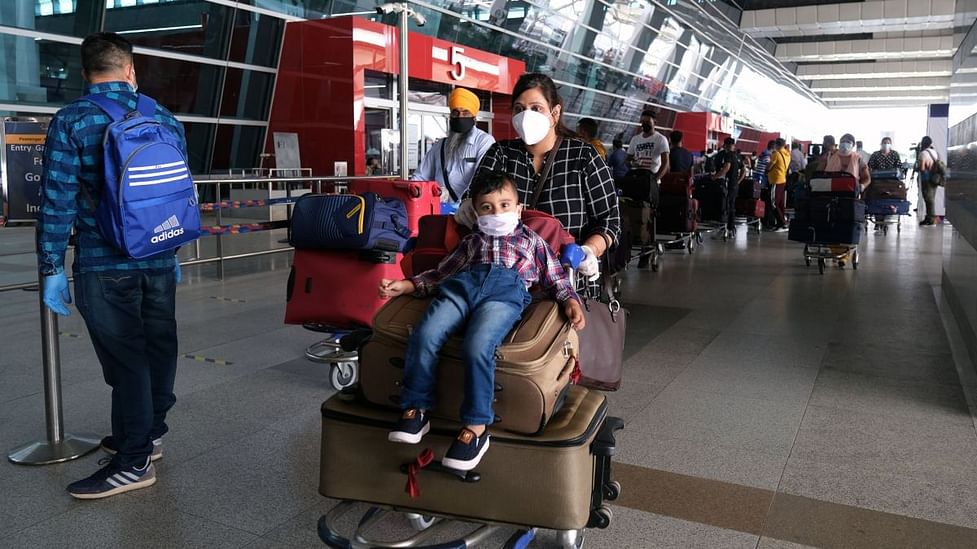 NEW DELHI: Around 64.08 lakh domestic passengers travelled by air in January, approximately 43 per cent lower than the 1.12 crore who travelled in December, Indian aviation regulator said on Friday.

The passenger load factors — which means occupancy rates — fell for all Indian carriers in January as compared to December, the Directorate General of Civil Aviation (DGCA) stated in its monthly statement.

The aviation sector has been significantly impacted due to the travel restrictions imposed in India and other countries in view of the COVID-19 pandemic.

IndiGo — India’s largest carrier — carried 35.57 lakh passengers in January, a 55.5 per cent share of the domestic market, the DGCA said.

The DGCA data mentioned that in January, Go First had the best on-time performance of 94.5 per cent at four metro airports – Bengaluru, Delhi, Hyderabad and Mumbai.

IndiGo and Vistara were at the second and third positions at these four airports in January with 93.9 per cent and 93.6 per cent on-time performance respectively, the DGCA said. 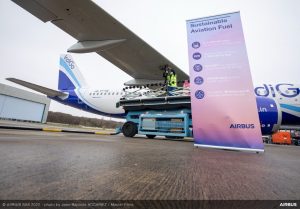 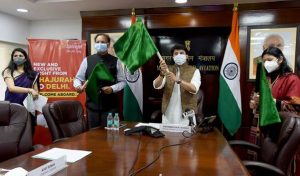