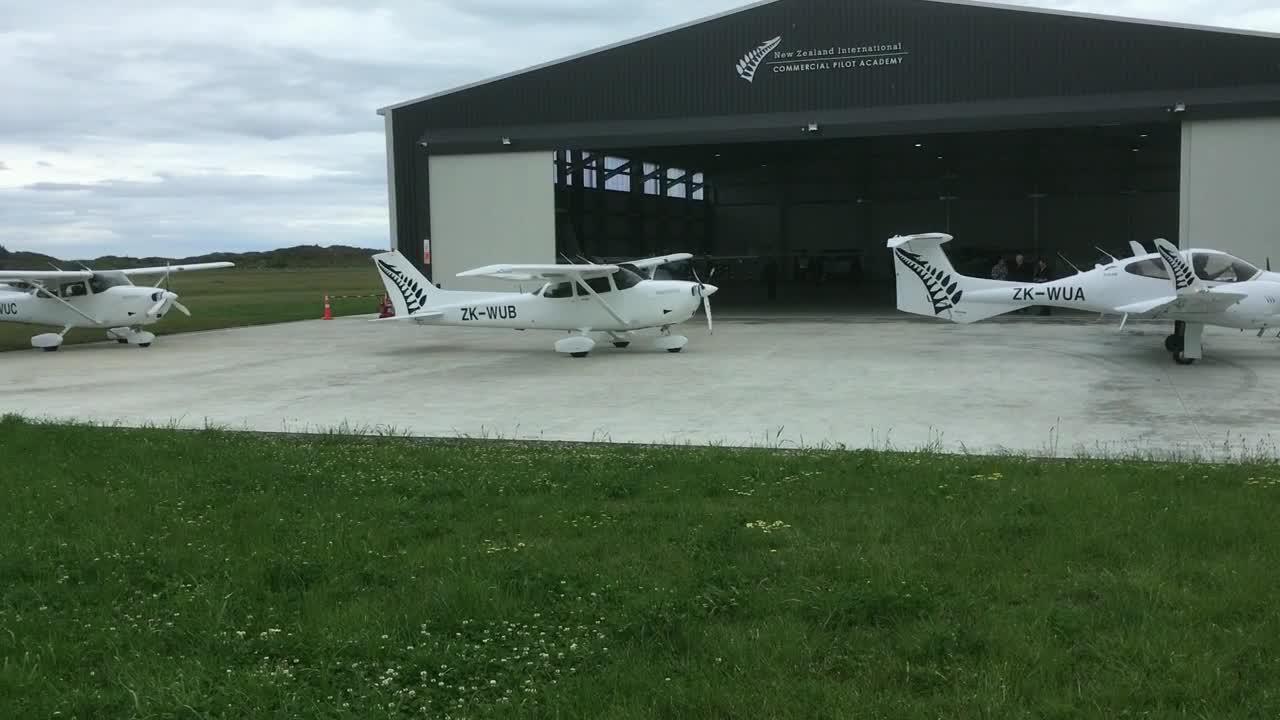 NEW DELHI:IndiGo on Monday announced that it has awarded a pilot training contract to the New Zealand International Commercial Pilot Academy (NZICPA).

The contract was given to NZICPA under the airline’s flagship ‘cadet pilot program’, it said.

“The first group of students will begin the Wanganui, New Zealand based component of the cadet program in January 2020, where they will live in a campus environment,” the low-cost carrier said in a statement.

Prior to moving to New Zealand, the applicants will be shortlisted through an “extensive pilot selection process” in India that will have its final approval, the airline said.

“After training in New Zealand, the cadets will return to India for flight license conversion of the New Zealand Commercial Pilot License and then proceed for Airbus A320 type rating training, before beginning line-training with IndiGo,” the airline said.

The Indian license conversion part of the training will be conducted in partnership with Flightrule Aviation Services, a Delhi-based aviation training company, it added.

According to Indian aviation regulator DGCA, the low-cost carrier has around 49 per cent share in the domestic passenger market.

“Our partnership with NZICPA is a testimony to our commitment to establish a steady flow of confident and skilled, internationally trained airline pilots over the foreseeable future,” said Capt Ashim Mittra, senior cice president of Flight Operations in IndiGo, after signing of the agreement. 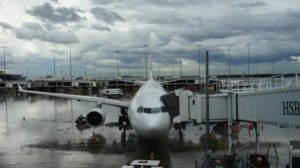 Next post 52 flights cancelled, 55 diverted due to heavy rainfall in Mumbai