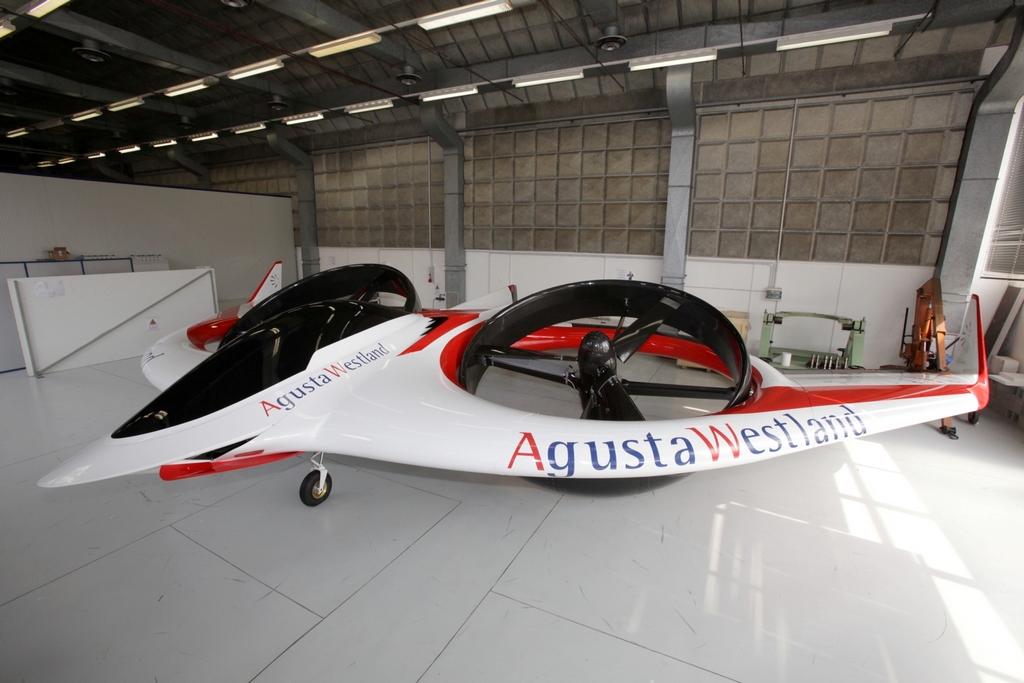 NEW DELHI: The Ministry of Defence on Sunday issued a new list of firms with whom dealings have been suspended or put on hold or restricted procurements.

The fresh list has excluded AgustaWestland and its parent firm Leonardo. The Defence Ministry had lifted the ban on them with conditions earlier this month.

“There are a total of 13 firms with whom the ministry has suspended or put on hold the dealings. These firms include IDS, Mauritius; Unitech Enterprises and others,” said the Ministry of Defence in an official statement.

In addition, the Defence Ministry has also debarred a total of six firms including Israel Military Industries, Corporation Defence, Russia and others, the statement said. 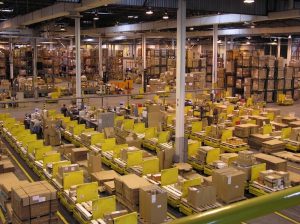 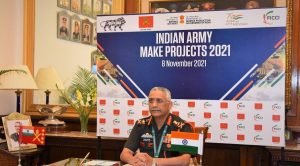