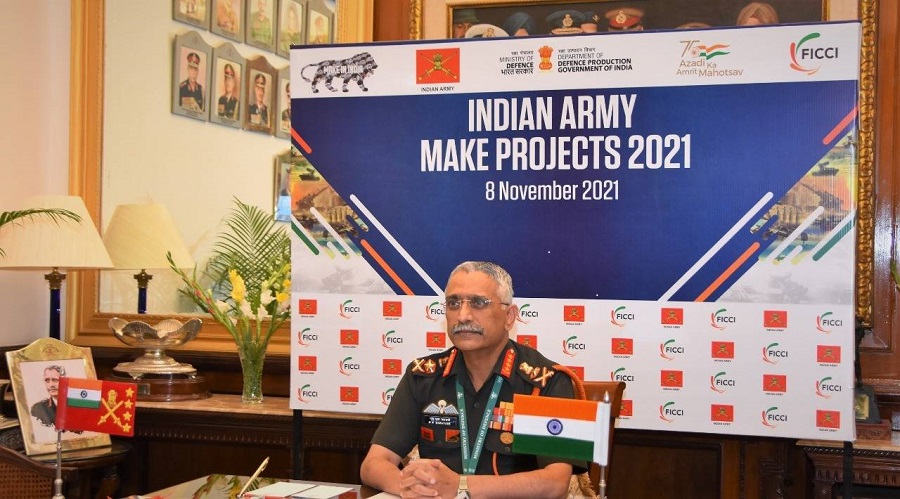 “During the visit, he will be meeting the country’s senior military and civilian leadership where he will discuss avenues for further enhancing Indo-Israel defence relations,” it said in a statement.

The Army said Gen Naravane will take forward the “excellent” bilateral defence cooperation between Israel and India through multiple meetings with senior officials of the security establishment and exchange views on various defence-related issues.

The Army Chief is scheduled to interact with the Israeli service chiefs and visit the headquarters of the ground forces element of the Israeli Defence Forces (IDF).

In reflection of growing bilateral defence ties, India and Israel last month agreed to form a task force to develop a 10-year strategy for identifying new areas of collaboration in the defence sector.

The two countries have inked an agreement to jointly develop next-generation technologies and products such as drones, robotics, artificial intelligence and quantum computing.

India has been a major buyer of Israel’s military hardware. Israel has been supplying various weapon systems, missiles and unmanned aerial vehicles to India over the last few years but the transactions have largely remained behind the curtains.

India procured a number of weapons and ammunition including Spike anti-tank guided missiles from Israel in the last couple of years. 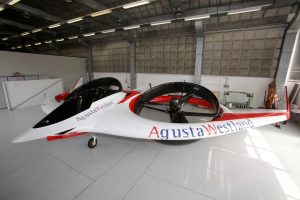 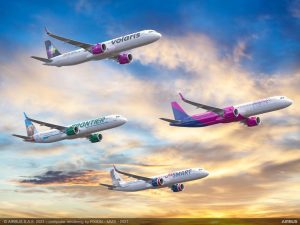