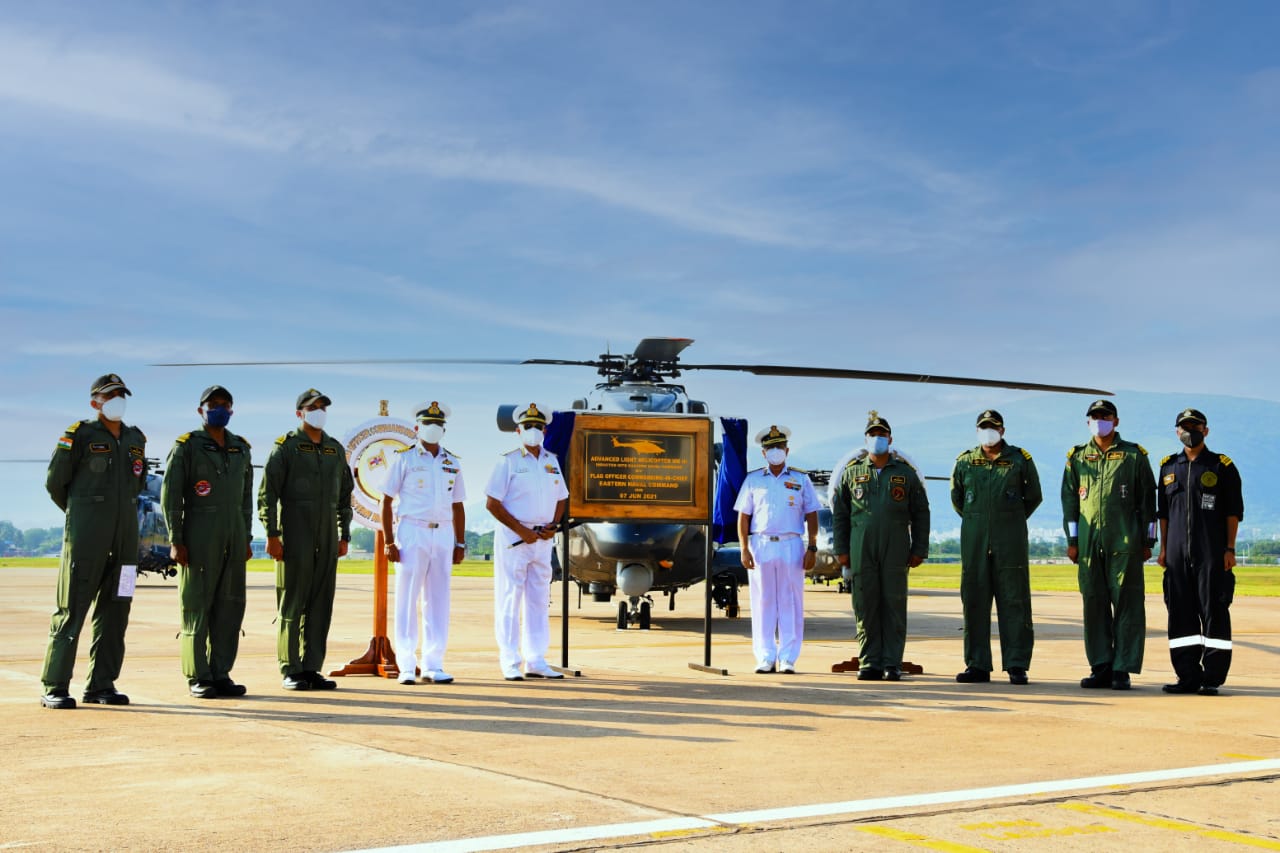 The three helicopters, made by the Centre-run Hindustan Aeronautics Limited, were inducted at the Indian Naval Station (INS) Dega, Eastern Naval Command (ENC), in Visakhapatnam, an official statement said.

With the induction of these Maritime Reconnaissance and Coastal Security (MRCS) helicopters, the ENC got a major boost towards enhancing the capabilities of the force, in pursuit of the maritime interests of the nation. These helicopters, built by Hindustan Aeronautics Ltd, are state-of-the-art flying machines and constitute a major step in our quest for “Atma Nirbhar Bharat”.

ALH MK III helicopters feature an array of systems previously seen only on heavier, multi-role helicopters of the Indian Navy. These helicopters are fitted with modern surveillance radar and electro-optical equipment, which enable them to undertake the role of maritime reconnaissance in addition to providing long-range Search and Rescue, both by day and night. In addition to special operations capabilities, ALH MK III is also fitted with a heavy machine gun to undertake constabulary missions. A removable Medical Intensive Care Unit (MICU) is also fitted on ALH MK III helicopters to airlift critically ill patients. The helicopter also has a host of advanced avionics, making it truly an all-weather aircraft.

The flight is being led by Cdr SS Dash as the first flight commander who is an experienced ALH Qualified Flying Instructor (QFI) with extensive operational experience. 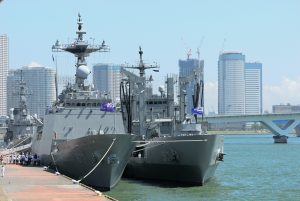 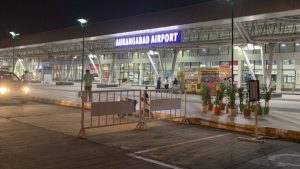