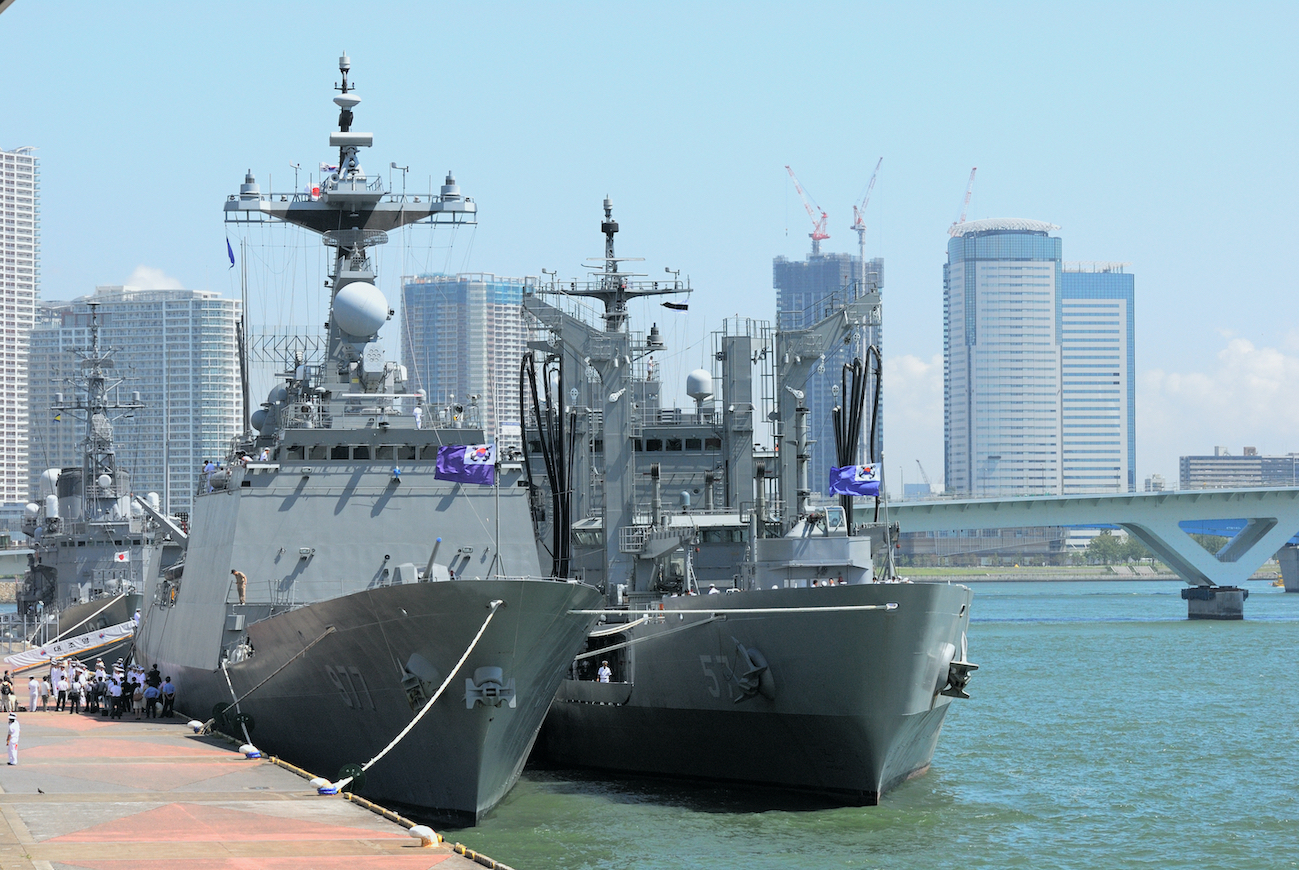 The new power and propulsion model will be on display, demonstrating Rolls-Royce’s extensive capabilities for both Integrated Full Electric and Hybrid Electric Propulsion solutions for modern naval vessels.

Rolls-Royce already has proven experience with the Republic of Korea Navy (RoKN), having introduced a revolutionary, modern and simple, hybrid propulsion system arrangement for all eight ships in the Daegu-class FFX Batch II Anti-Submarine Warfare frigate programme – each powered by a single MT30 gas turbine and electric propulsion motors powered by four Rolls-Royce MTU diesel generators per ship. A similar system arrangement has more recently been selected for the Ulsan-class programme.

The power density of the proven marine MT30 gas turbine genset is also one of the key enablers for Integrated Full Electric Propulsion (IFEP) for the next – generation RoKN destroyer (KDDX). MT30 alone is delivering huge design benefits through its power density, significantly reducing the number of gas turbines required to power advanced naval platforms.

Jay Lee (Jongyel Lee), Vice President of Business Development & Future Programmes, Defence – Naval, Korea said: “Rolls-Royce remains at the forefront of naval propulsion technology. Our advanced naval power capabilities are powering many of the world’s most advanced platforms in all conceivable propulsion configurations and importantly support the Republic of Korea Navy’s SMART Navy Vision. We are delighted to be showcasing our capability at MADEX this year, through our new power and propulsion model. We look forward to having an opportunity to build on the important relationships with our customers including the Republic of Korea Navy.”

“Selecting the right power and propulsion system is one of the most important decisions our customers will face when designing their new platforms. We are committed to working closely with the Republic of Korea Navy to provide them with the most adaptable propulsion systems based on the most modern technology available today. This will ensure our customers can retain their military advantage via future technology insertion without having to endure costly upgrades to legacy power generation capability throughout the life of their ships,” Ledd added. 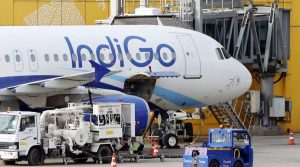 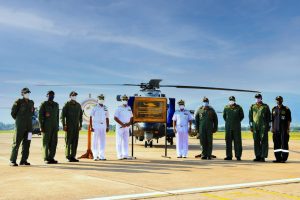