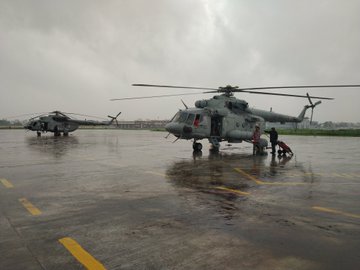 NEW DELHI: The Indian Air Force (IAF) on Sunday deployed a helicopter to rescue around 35 people who were stranded at a village in Thane district of Maharashtra following heavy rains, an official said.

More than 40 people were starnded in Ju-Nandkhuri,Thane,Mumbai due to heavy rains.On request of Govt of Maharashtra, 2 IAF helicopters were launched swiftly to rescue stranded farmers. All the people were evacuated safety.
IAF is ever ready in service of the Nation.#Savinglives pic.twitter.com/9ec2Z3K29E

The people were stuck at their water-logged homes in Ju-Nandkhuri village near Khadavli in Kalyan taluka since 10 am, Thane’s resident deputy collector Shivaji Patil said.

“One Mi 17 helicopter has been launched by IAF from Santacruz (in Mumbai) on request of the state government towards rescue of 35 residents of the village,” a defence official said.

All efforts were being made to bring the stranded people to a safer place, Patil said.

With the Bhatsa river in spate, several villages in and around Kalyan taluka were inundated, he said, adding that Ju-Nandkhuri village was the worst hit.

Mumbai and its neighbouring Thane and Palghar districts have been witnessing incessant rains since the last two days. 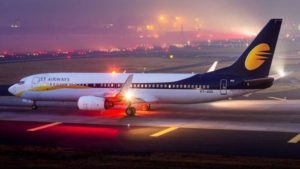 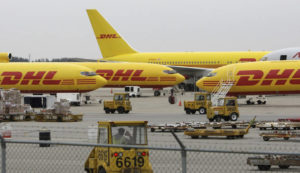