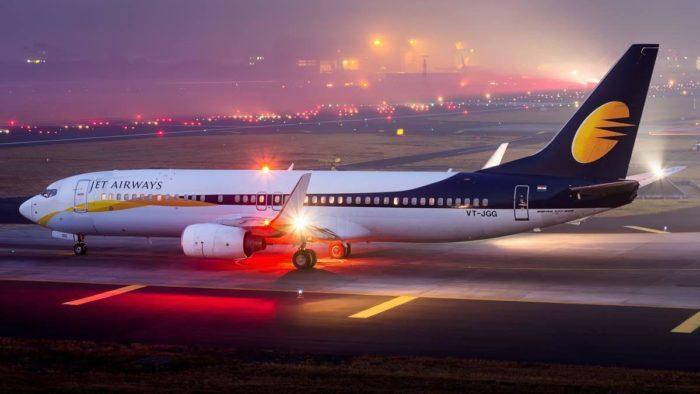 NEW DELHI: The lenders to the defunct Jet Airways has decided to extend the deadline for submitting expression of interest by a week to August 10.

Today was the deadline putting in the EoIs and have so far received preliminary interest from four parties.

“On the basis of the requests received from credible interested resolution applicants for some additional time, the deadline for submission of EoI is been provisionally extended by a week to August 10,” the lenders said in a regulatory filing.

The extension is to ensure the objectives of the IBC are achieved and also to maximise the value of assets of the debtor, it said.

“The revised deadline for submission stands at 4 pm, August 10,” it added.

Earlier this week, the lead banker to the airline State Bank of India had approved a Rs 10 crore interim funding and other banks are also in the process of approving the same.

This was after the NCLT had on July 23 asked the RP to discuss the salary concerns with the lenders.

The tribunal said even if 100 percent cannot be paid to the employees a portion of the salary has to keeping the human interest in mind.

The lenders, who own the airline since March 25 with 51 percent stake, had on June 17 sent the airline, which stopped flying on April 17, to the NCLT as they could not get a buyer.

As of July 4, the RP had received claims worth over Rs 25,500 crore, including over Rs 200 crore from founder Naresh Goyal, submitted by the holding company of the airline JetAir, but was rejected.

State Bank has made a claim of Rs 1,644 crore, including cash credit inclusive of interest, term loans and bank guarantees, followed by Yes Bank with a claim of Rs 1,084 crore, PNB at Rs 963 crore and IDBI Bank at Rs 594 crore.

Apart from this, authorised representatives of workmen and employees have made 11,965 claims worth Rs 735 crore, he said, adding other creditors, including other financial creditors and operational creditors, are seeking to recover Rs 1,105 crore through 121 claims. 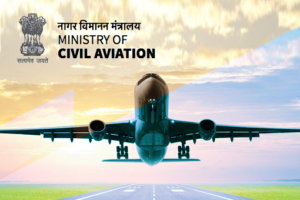 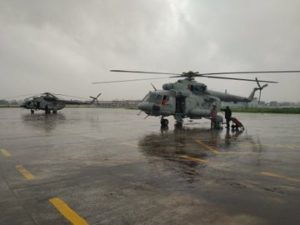