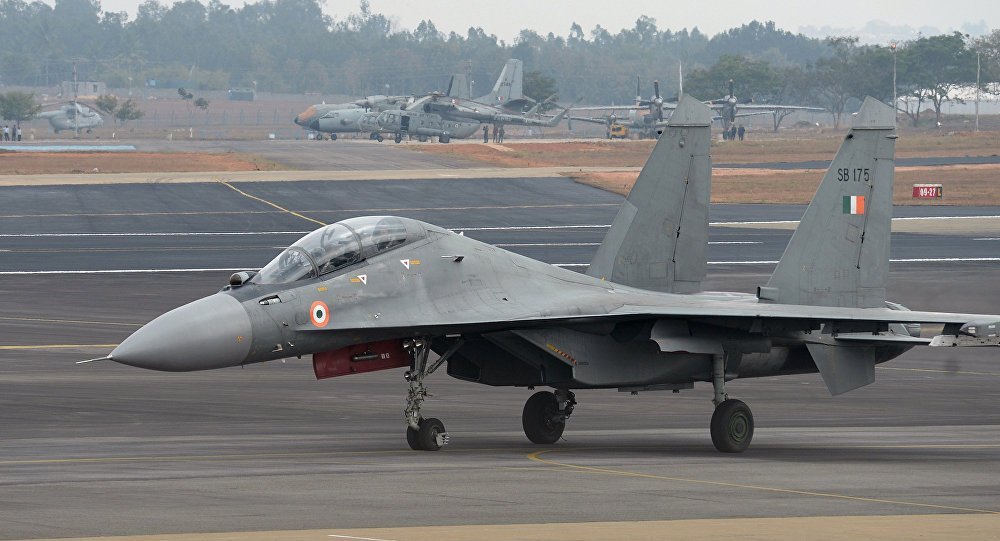 In a written reply to a question, he also told the Lok Sabha that the Russian-make AN-32 aircraft is the “workhorse” of the IAF transport fleet and “there is no plan to phase it out” as they have “useful residual life”.

An AN-32 aircraft crashed in Arunachal Pradesh on June 3 killing 13 Air Force personnel.

During 2015-16, IAF’s four fighter jets, one helicopter, transporter and trainer aircraft each met with accidents, he said.

This included the crash of the MiG-21 fighter jet which was being piloted by Wing Commander Abhinandan Varthaman during a dogfight with Pakistan Air Force planes on February 27.

In 2019-20, so far, an AN-32 transport aircraft crashed in Arunachal Pradesh, killing 13 air force personnel earlier this month.

Defending the AN-32 aircraft, Singh said it has not met with frequent accidents.

Singh added that a part of the AN-32 fleet has been upgraded with better avionics and airframe reinforcement.

“The remaining part are planned to be upgraded in a phased manner,” he said. 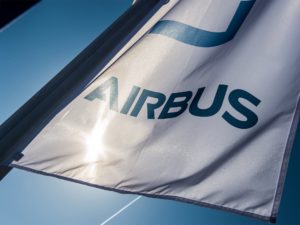 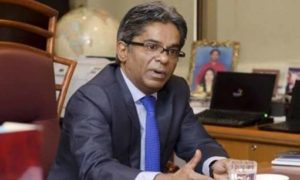