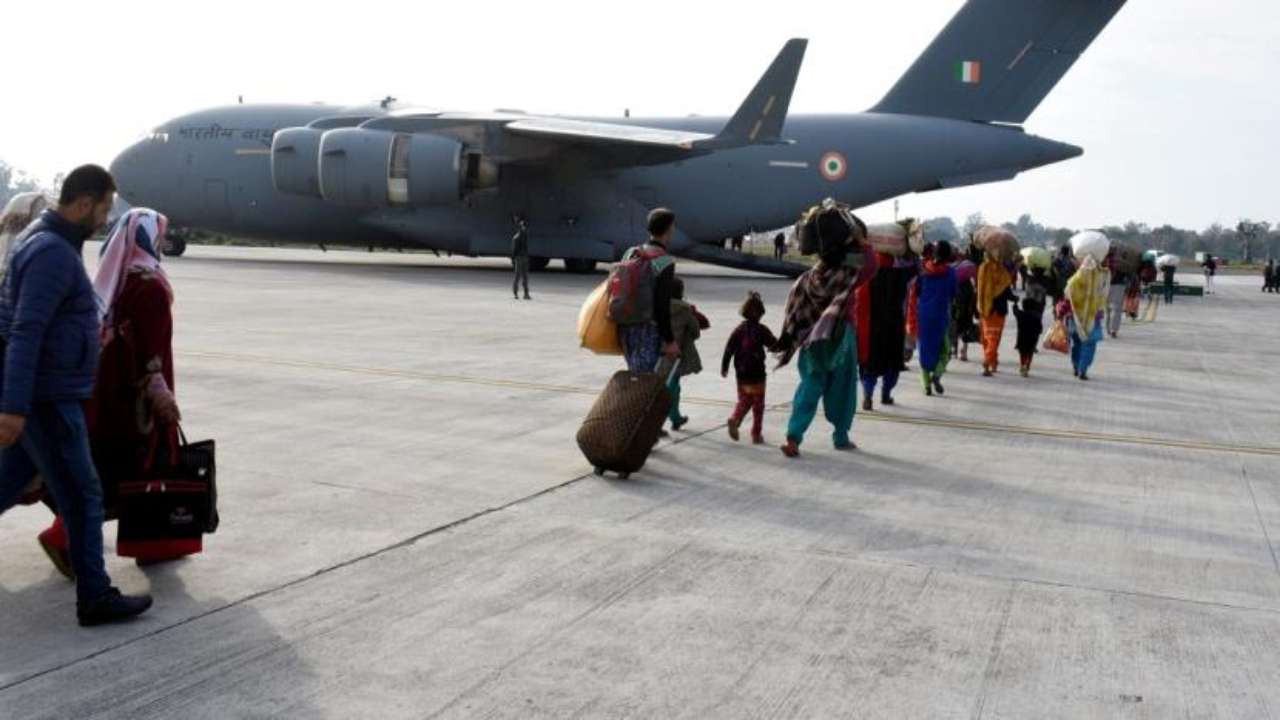 NEW DELHI: As many as 523 stranded passengers were airlifted by the Indian Air Force (IAF) in separate sorties in Jammu and Kashmir on Thursday, an official said.

The AN-32 Kargil courier service was introduced some years back to provide an alternative to the residents of Ladakh which usually remains cut off from rest of the country due to the closure of the 434-km Srinagar-Leh National Highway during winter months owing to heavy snowfall. 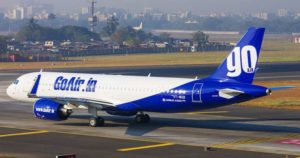 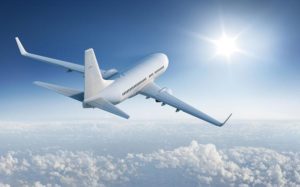 Next post Airlines promise many goodies on Women’s Day