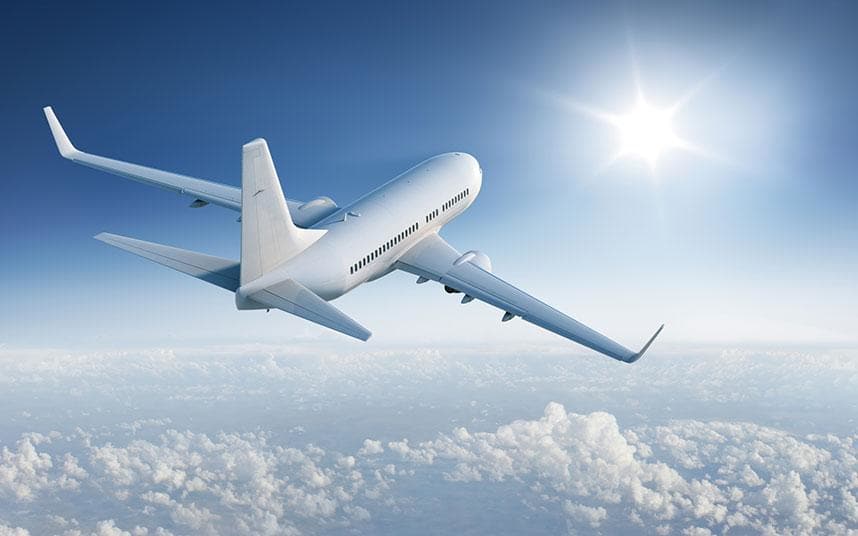 NEW DELHI: As the world gears up to celebrate International Women’s Day on Friday, the country’s airlines have decided to mark the occasion in their own special way by operating all-women crew flights and promising complimentary upgrades to women passengers.

Taking the lead is the national carrier Air India which will operate 12 international flights and over 40 domestic flights with all-women crew.

“I would like to congratulate our women crew deciding to operate so many flights on various international and domestic routes fuelled by their indomitable women power,” said Air India chairman and managing director Ashwani Lohani Thursday.

The international flights that will have all-women AI crew include those from New Delhi to Sydney, Rome, London, Paris, Shanghai, Newark, Washington, Chicago, and San Francisco, and from Mumbai to London, Newark and New York.

Following the footsteps of its parent, Alliance Air, the regional arm of Air India, will also take to the skies in one of its aircrafts with an all-women crew.

An all-women crew flight will take off from New Delhi to Dharamsala and fly back to the national capital under the captainship of Ashna Acharya and co-pilot Kanika Sharma, Alliance Air said in a statement.

There will also be cultural programmes at the airline’s office, celebrating the various colours of the culture represented by Alliance Air women employees, it said.

Besides the crew, the other functions involved in operating a flight such as engineering, ground handling and ground services, the security would all have the fairer sex exclusively managing the show, the Jet said.

The airline will also surprise select women guests on-board these flights by presenting them with gift hampers, where each goody bag will contain gifts from top-notch brands, it said.

As part of its special in-flight fund raising drive, Jet Airways is supporting the work of two leading NGOs working on women’s issues. The airline will contribute the benefits of these in-flight collection proceeds to an NGO which aims to empower the underprivileged women and girls through education, technical skills and employment generation.

No-frills carrier Spicejet will be operating 22 flights with all-women crew to mark the day.

Another budget carrier GoAir said all women travellers will be eligible for a complimentary upgrade to its business class across its network depending on “availability as well as on first-come-first serve basis”. 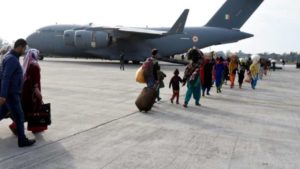 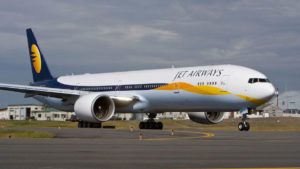 Next post 49 out of 119 Jet Airways aircraft are grounded, says DGCA official