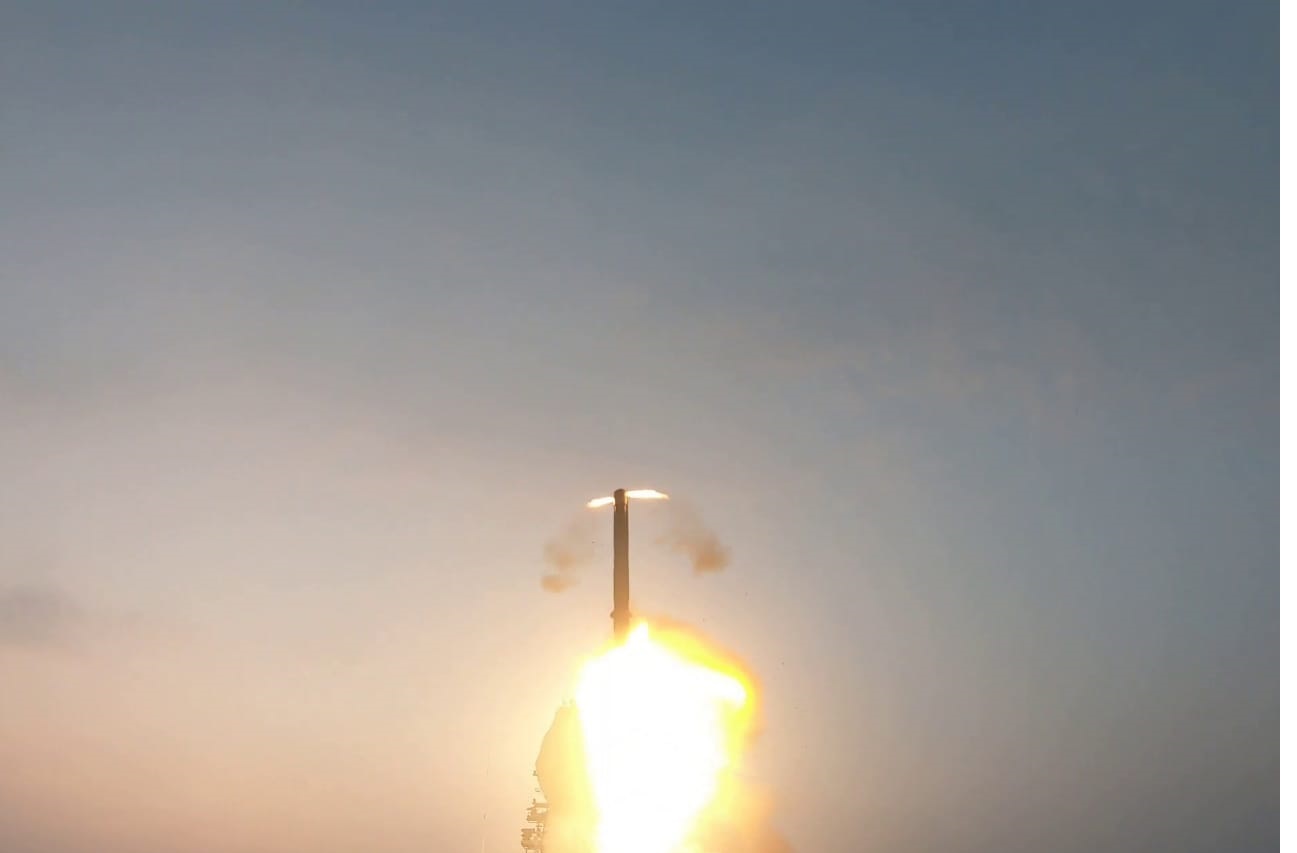 The BrahMos Aerospace Private Limited (BAPL), an India-Russian joint venture, produces the supersonic cruise missile BrahMos that can be launched from submarines, ships, aircraft, or from land platforms.

The $374 million contract is to supply shore-based anti-ship BrahMos missiles to the Philippines’ Navy, officials noted.

In a statement, the defence ministry said, “The BAPL signed a contract with the Department of National Defence of the Republic of Philippines on January 28, 2022, for supply of shore-based anti-ship missile system to Philippines.

“The BAPL is a joint venture company of the Defence Research and Development Organisation (DRDO). The contract is an important step forward for Government of India’s policy of promoting responsible defence exports,” it added.

India has already deployed a sizable number of the Brahmos missiles and other key assets in several strategic locations along the Line of Actual Control with China in Ladakh and Arunachal Pradesh.

Shambhu Kumaran, Indian Ambassador to the Philippines, on Friday said he was truly privileged to witness history in the making.

He thanked Lorenzana and Philippines Cabinet Secretary Teddy Locsin Jr for their active support to build stronger relations with India.

“Today we are one step closer to elevating ties between our democracies to a strategic partnership and our shared objective of a free and peaceful Indo-Pacific,” Kumaran noted.

“It is also a moment of deep pride as India establishes itself as a source of high-technology equipment and a trusted partner towards capability development of friendly nations,” he added. 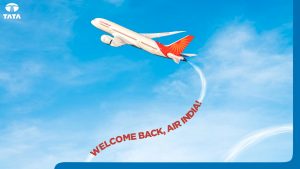 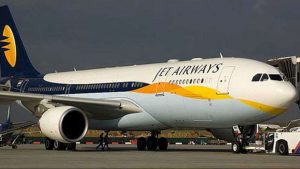