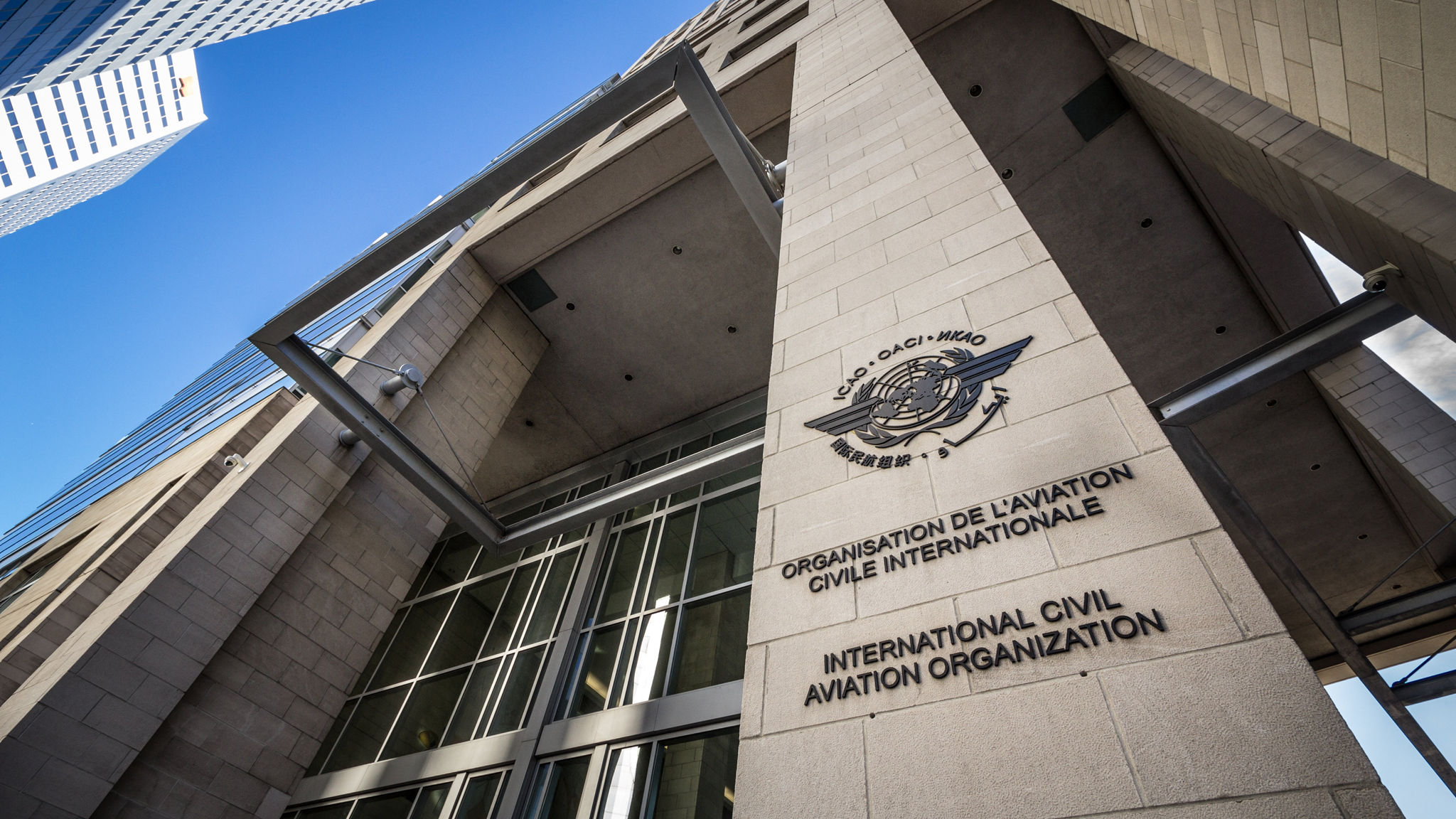 NEW DELHI: India has taken up Pakistan’s denial of use of its airspace to Prime Minister Narendra Modi’s flight with the International Civil Aviation Organisation, government sources said on Monday.

Modi is travelling to Saudi Arabia later in the day on a bilateral visit. India has sought overflight clearance from Pakistan for the prime minister’s aircraft to go to Saudi Arabia.

Sources said India regrets Pakistan’s decision to yet again deny overflight clearance for the VVIP special flight which is otherwise granted routinely by any normal country.

India has taken up the issue of denial of overflight clearance with the relevant international civil aviation body, they said.

“Overflight clearances are sought, and granted by other countries as per prescribed ICAO guidelines,” said a source.

India will continue to seek such overflight clearances, sources said.

Citing alleged human rights violations in Jammu and Kashmir, Pakistan on Sunday denied India’s request to allow Modi’s aircraft to move in its airspace for his visit to Saudi Arabia.

In a statement on Sunday, Foreign Minister Shah Mahmood Qureshi said Pakistan has decided to not allow Prime Minister Modi to use the country’s airspace, state-run Radio Pakistan reported.

He said the decision has been taken in context of the “black day” and in view of the alleged human rights violations in Jammu and Kashmir, it added. 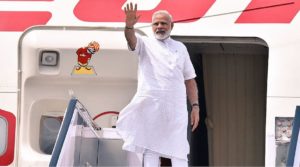 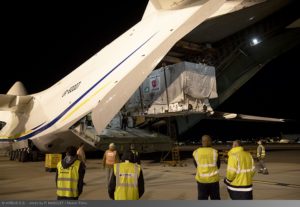