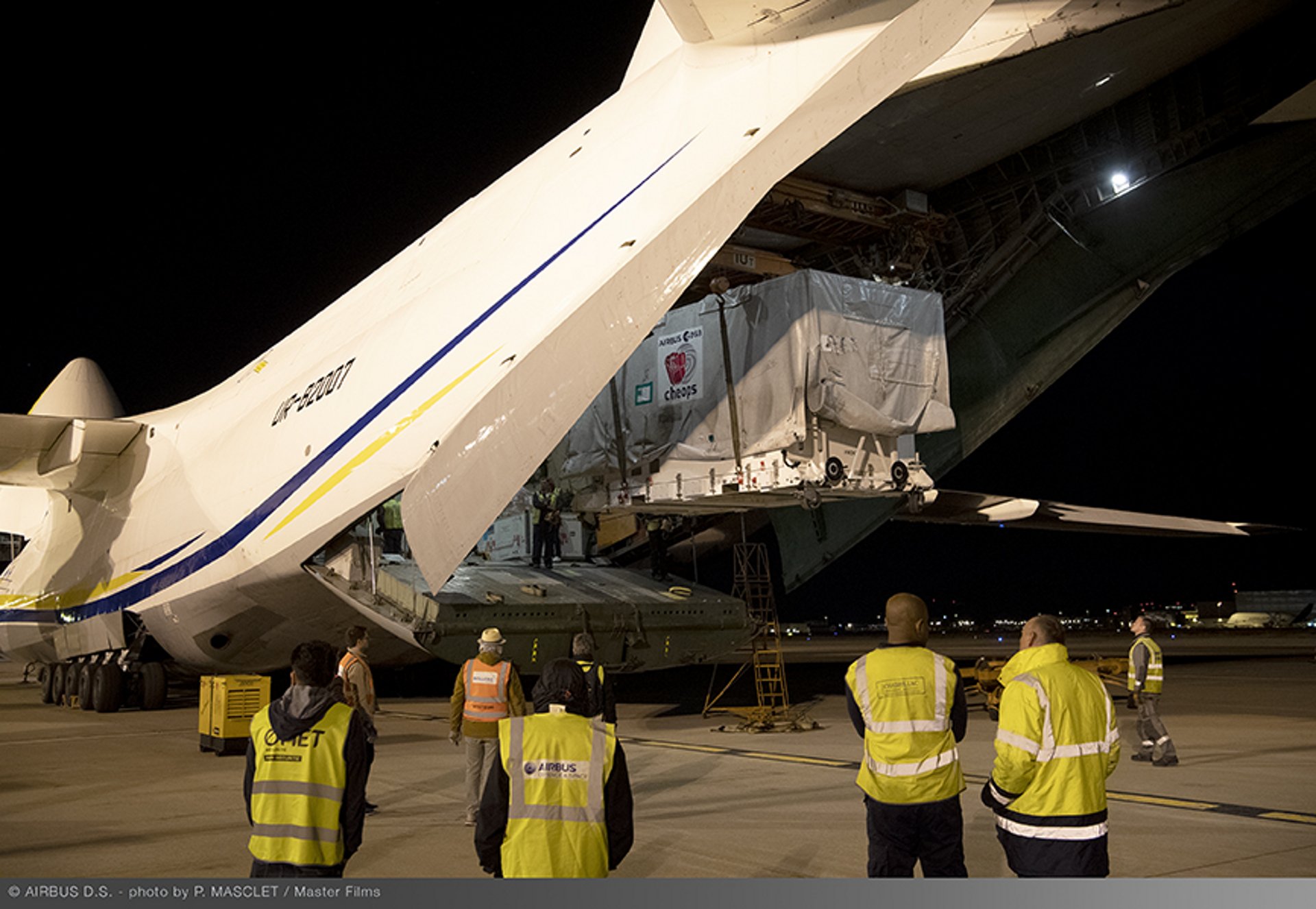 NEW DELHI: CHEOPS (CHaracterising ExOPlanet Satellite), built by Airbus in Madrid was loaded into the freighter aircraft that flew it today to Kourou, French Guiana. After arrival, the spacecraft will be prepared for its launch in mid-December on a Soyuz launcher.

Airbus will take charge of the satellite’s Launch and Early Orbit Phase operations as well as the In Orbit Commissioning, after which, the spacecraft will be delivered to the European Space Agency (ESA).

The CHEOPS satellite is a partnership between ESA and Switzerland. The mission will analyse, for at least three and a half years, the transit of exoplanets as they pass in front of their stars. It will operate from a Sun-synchronous orbit, at an altitude of 700 km. 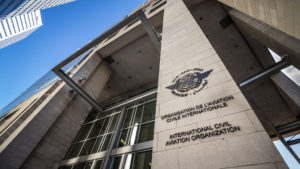 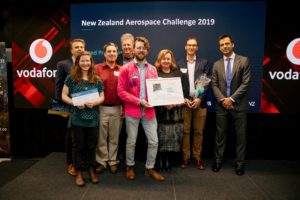