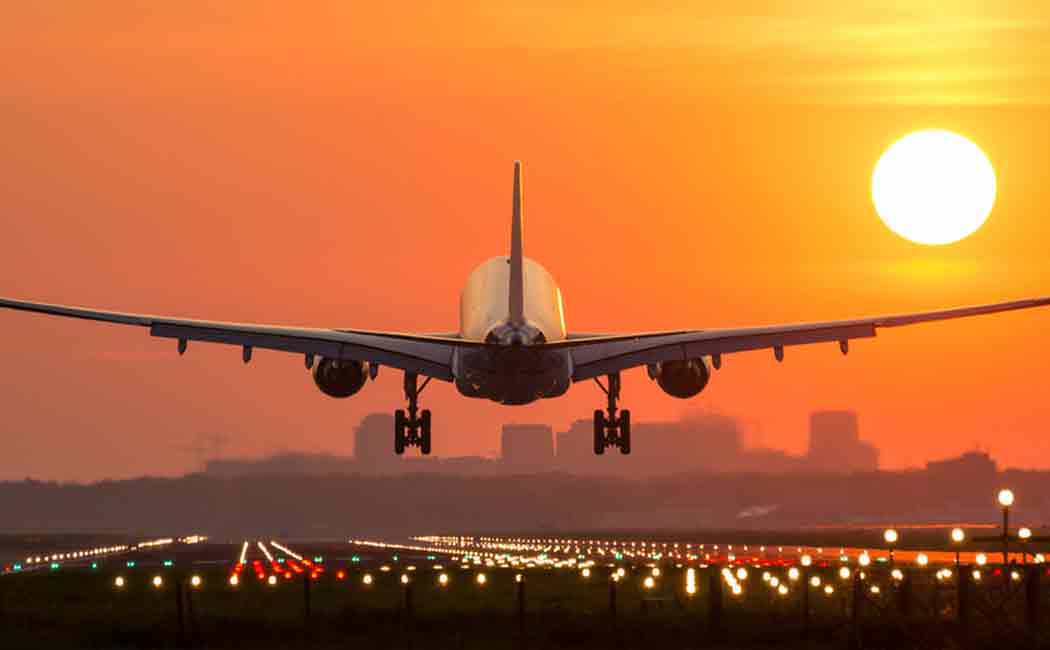 Industry experts now claim that India has been one of the fastest-growing aviation markets in the world and it is now leading the recovery in the global aviation industry. Today, India’s scheduled airlines have a fleet of 710 aircraft, which is projected to grow to over 1,000 aircraft in the next five years.

Last month, Aviation Minister JyotiradityaScindia said that his government wanted Indian carriers to launch long-haul international flights from India and create aviation hubs within the country. At a CII conference, Scindia said, “I want an aviation hub created in India for Indians. We would not want aviation hubs outside India.” For several years, the government has been of the view that foreign carriers are flying out a large number of passenger traffic flying to Europe and Americas through their hubs in the Middle East and Southeast Asia. Under the current bubble arrangement with several countries, India has also put a ban on airlines carrying sixth freedom passengers (a passenger flying to London from New Delhi via Dubai or any other hub).

A fortnight ago, the young minister held a meeting of the Consultative Committee of his Ministry to discuss Flying Training Organizations (FTOs) in India. As the fast-growing Indian aviation industry requires a growing supply of high-quality pilots, the role of India’s FTOs has become critical.

For starters, there are 34 Directorate General of Civil Aviation approved FTOs in the country. DGCA apprises that one FTO is under the administrative control of the central government, eight are under the state governments and 25 are owned by private entities. “Given the fleet projection, India may require around 9,000 pilots over the next five years implying the requirement of almost 1800 pilots per annum,” Scindiainformed. So, there is a need to expand the capacity of Indian FTOs with a view to reducing the dependence on foreign FTOs.

But there are challenges to bridge the gap and to counter them, a liberalized FTO policy has been announced by the Airports Authority of India (AAI) wherein the concept of airport royalty was abolished and the annual fee was rationalized significantly for new FTOs to be set up at AAI airports.

Meanwhile, the AAI has issued award letters for nine flying schools to be established at five airports in early to mid-2022 and with a close collaboration between the government, regulatory authorities, FTOs, aerospace companies and the airline industry, India has the potential to become a global flying training hub by 2030.

The article was published on 19th December Print Edition, 2021 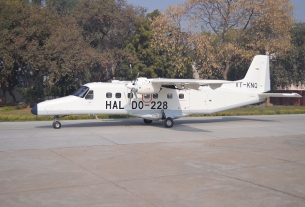 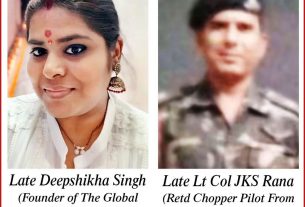 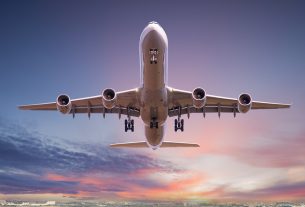 A new sunrise for India’s aviation industry in 2022!