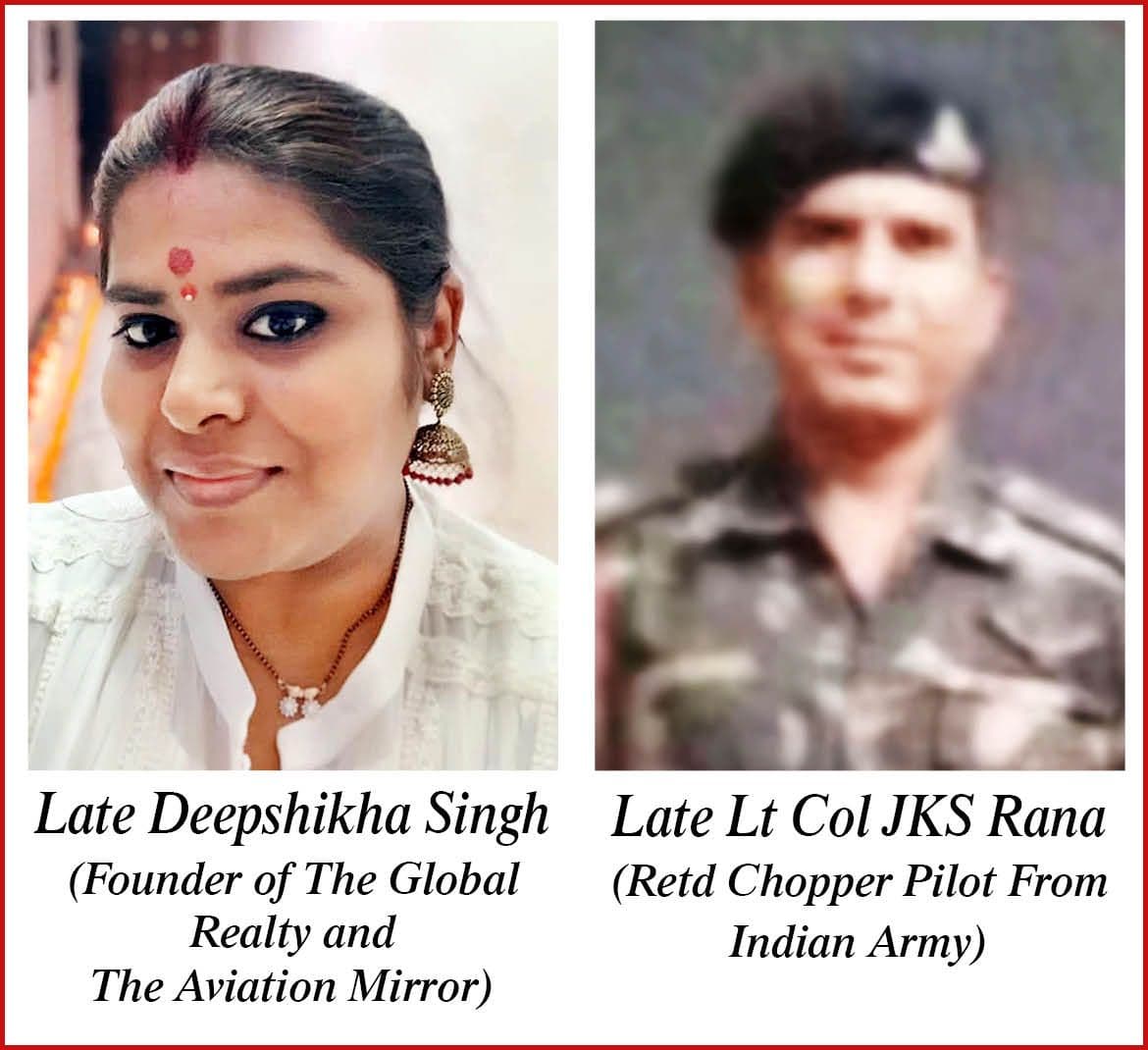 After launching a news portal three years ago, we have now the print version of The Aviation Mirror. In addition to serving its aim and objectives in aviation and defence industry, I would like to dedicate this to its founder, my wife late Deepshikha Singh, a brilliant lady with excellent thoughts and her father late Lt Col JKS Rana.

When her father died, she told me one day, “Sanjeeb I want to do something for my father because he always wanted me to join the Indian Air Force as a Pilot to serve the Nation but it was not possible due to some personal reasons. She asked me to suggest to her what she should do for him so that ” he can feel proud of her.” Thus, The Aviation Mirror was born, even though she is not here to see the launch of the first issue of the magazine. To fulfill her dreams I have decided to start this venture on my wife’s birthday on 7th November.

India is expected to overtake China and the United States in the next ten years, by 2030, according to the International Air Transport Association (IATA).According to the data released by Department for Promotion of Industry and Internal Trade (DPIIT), FDI inflow in India’s air transport sector (including air freight) reached US$ 2.95 billion between April 2000 and March 2021.

On the other hand, Indian defence manufacturing industry is a significant sector for the economy. The industry is likely to accelerate with rising concerns of national security. Demand for defence equipment in India has been growing due to the ongoing territorial disputes with Pakistan and China. Over the last five years, India has been ranked among the top importers of defence equipment. To modernize its armed forces and reduce dependency over external dependence for defence procurement, several initiatives have been taken by the government to encourage ‘Make in India’ activities via policy support initiatives.

India’s defence manufacturing sector recorded increased production to US$ 10.9 billion in FY21, from US$ 10.7 billion in FY20. The Indian government has set the defence production target at US$ 25.00 billion by 2025. Defence exports in India was estimated to be at US$ 1.29 billion in 2019-20. India’s defence import value stood at US$ 463 million for FY20 and is expected to be at US$ 469.5 million in FY21. It witnessed strong growth in the last two years. India targets to export military hardware worth US$ 5 billion (Rs. 35,000 crore) in the next 5 years. 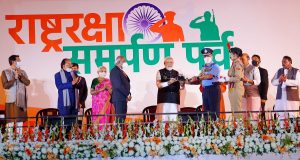 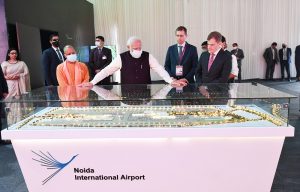