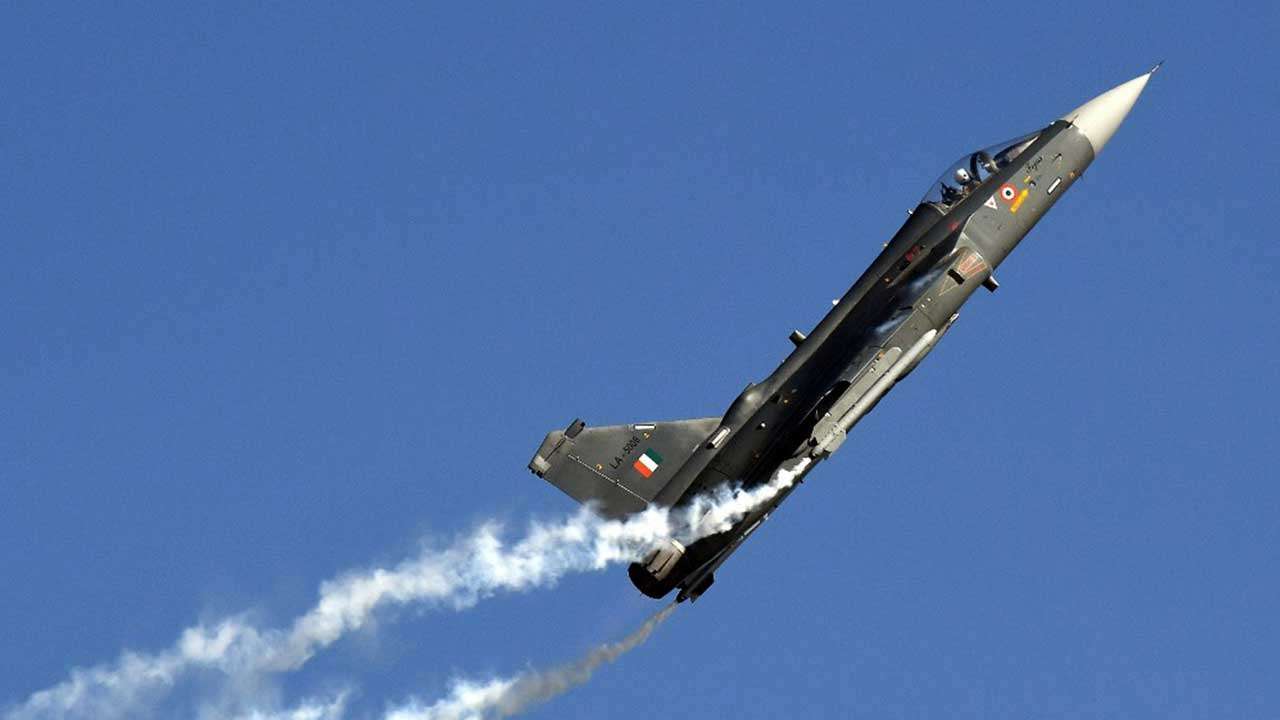 NEW DELHI: In a significant move to boost self-reliance in defence manufacturing, the government of India on Monday approved the procurement of military equipment and platforms worth Rs 76,390 crore from domestic industries to enhance India’s overall combat capabilities.

The Defence Acquisition Council (DAC), chaired by Defence Minister Rajnath Singh, cleared the procurement of next-generation corvettes (NGCs), the manufacture of Dornier aircraft and Su-30 MKI aero-engines, wheeled armoured fighting vehicles and weapon-locating radars among others, according to the defence ministry.

For the Indian Navy, the DAC accorded approval for the procurement of NGCs at an estimated cost of around Rs 36,000 crore, the ministry said.

The ministry said the NGCs would contribute to further India’s SAGAR (Security and Growth for all in the Region) initiative.

The NGCs would be constructed based on a new in-house design of the Indian Navy, using the latest technology of ship building, the ministry said in a statement.

The DAC also approved a proposal for the manufacture of Dornier aircraft and Su-30 MKI aero-engines by Hindustan Aeronautics Limited (HAL), with a focus on enhancing indigenisation.

“The DAC accorded AoNs (acceptance of necessity) for the manufacture of Dornier Aircraft and Su-30 MKI aero-engines by the Navratna CPSE M/s Hindustan Aeronautics Limited with focus on enhancing indigenisation, particularly in indigenising aero-engine material,” the ministry said.

The AoN is the approval for the procurement of any defence equipment.

“In pursuance of the government’s vision for digital transformation in defence, ‘Digital Coast Guard’ project under ‘Buy’ (Indian) category has been approved by the DAC,” the ministry said.

“Under this project, a pan-India secure network for digitising of various surface and aviation operations, logistics, finance and HR processes in Coast Guard will be established,” it added.

In the last few years, the government has taken a series of measures to boost domestic defence manufacturing. In May 2020, the government announced increasing the foreign direct investment (FDI) limit from 49 per cent to 74 per cent under the automatic route in the defence sector.

India is one of the largest importers of arms globally. According to estimates, the Indian armed forces are projected to spend around USD 130 billion in capital procurement in the next five years.

The government now wants to reduce dependence on imported military platforms and has decided to support domestic defence manufacturing. 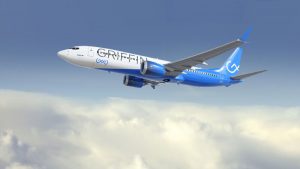 Next post Akasa Air to partner Griffin for sale, leaseback of Boeing planes

NEW DELHI: No-frills carrier IndiGo on Friday said its fleet size has grown to 300 aircraft, which will help it...

NEW DELHI: India does not believe in war but has every capability to face any challenge and protect its territory,...

DHARMSALA: Heliports in all districts will boost tourism in the state, Chief Minister Sukhvinder Singh Sukhu said upon his arrival...

NEW DELHI: In a major boost to Marine Surveillance and Interdiction capabilities, the Indian Coast Guard has concluded maiden contract...