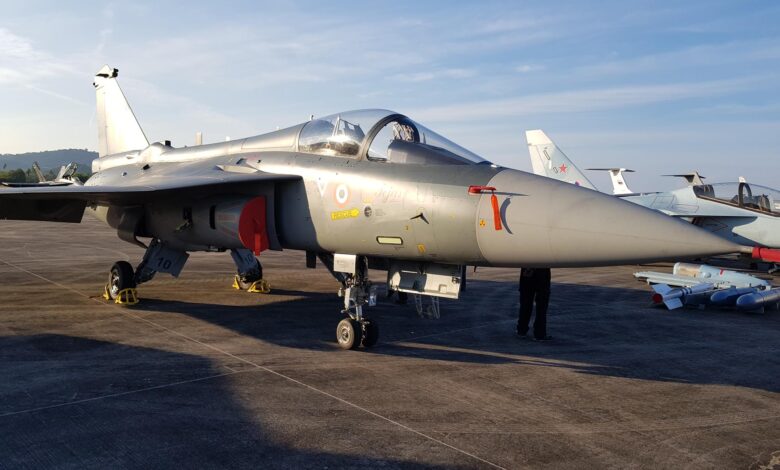 COIMBATORE: Hindustan Aeronautical Ltd (HAL) is awaiting approval from the Cabinet for manufacture of LCA Mk-1A, the improvised version of Mk-1 to be supplied to Indian Air Force (IAF), a top official said on Wednesday.

The Cabinet’s approval should have been received earlier, but was delayed due to the COVID-19 situation and the company is expecting it during the third quarter of the financial year, HAL Chairman and Managing Director, R Madhavan told reporters at Sulur near here, on the sidelines of handing over Tejas Mk-1 FOC to the IAF.

HAL has an order of 83 such fighter aircraft and once it received the approval it would start supplying by 2023, in 36 months, he said.

Similarly, another version Mk-2 is under design stage, which will be more advanced than the previous variants, he added.

Stating that the FOC variant will reduce the maintenance man hours and turnaround time resulting in enhanced support to IAF missions, Madhavan said 16 more such FOC fighters will be delivered soon, by increasing the manufacturing capacity from eight to 16.

When asked about setting up an assembling unit in Coimbatore, which has a defence manufacturing corridor, Madhavan said of the more than 2,000 vendors, the city has a major share and there was no plan to set up a unit so far.

To another question on exports, the official said that HAL was very much interested in supplying to other countries.

Air officer Commander in Chief Southern Air Command, Amit Tiwari, who was present, said that IAF had enough war planes and there was no no shortage as such. 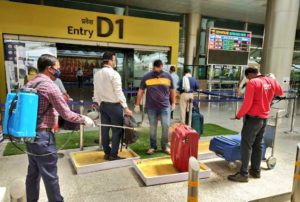 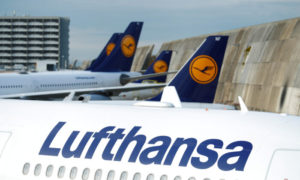