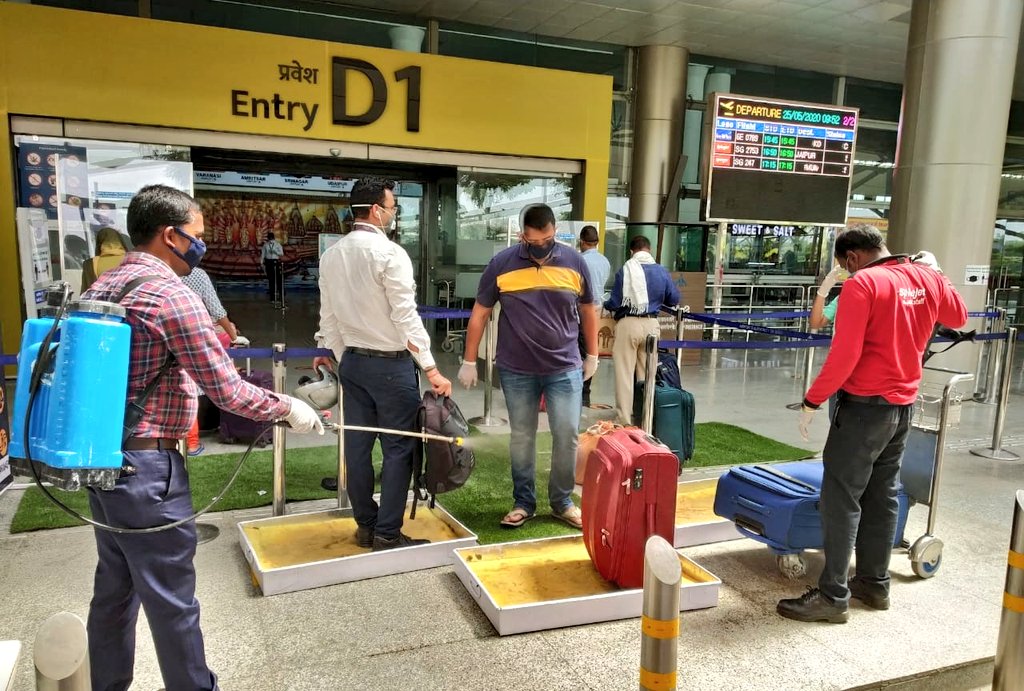 Remaining 28 flights reached their destinations on Tuesday (after midnight) after departing from their origin city on Monday (just before midnight).

The ministry’s clarification came on Tuesday after Puri said on Twitter, “Airports are abuzz and passengers are back in the air. 58,318 passengers flew to their destinations on 832 flights on the first day, 25th May till midnight.”

On Monday evening, Puri had said on Twitter, “From no domestic passenger flights yesterday to 532 flights and 39,231 passengers today, action has returned to Indian skies.”

IndiGo, India’s largest carrier that had around 50 per cent share in the domestic market in the pre-lockdown era, said on Monday it is operating just above 200 flights per day till May-end.

All carriers except GoAir operated their flights on Monday and Tuesday.

On the night of May 24, the central government announced that there will be no domestic flights in West Bengal and Andhra Pradesh on Monday and major airports like Mumbai, Chennai and Hyderabad will handle a reduced number of flights from Monday onwards.

The airlines, which were allowed to operate one-third of their pre-lockdown domestic services from May 25, had to further truncate their flight schedules on Sunday night leading to cancellations.

After a two-month suspension due to the coronavirus pandemic, domestic flights resumed in India on Monday. International scheduled commercial passenger flights remain suspended in India. 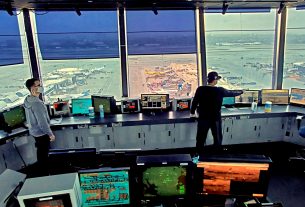 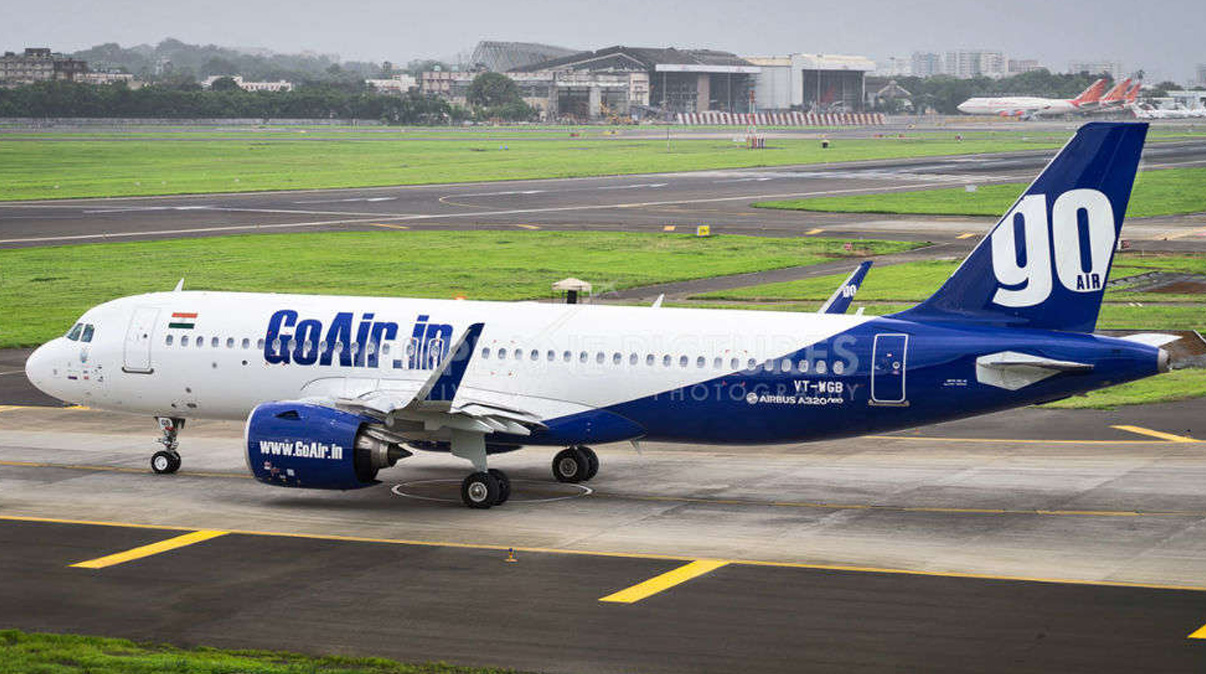 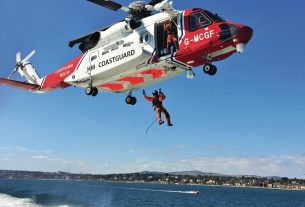