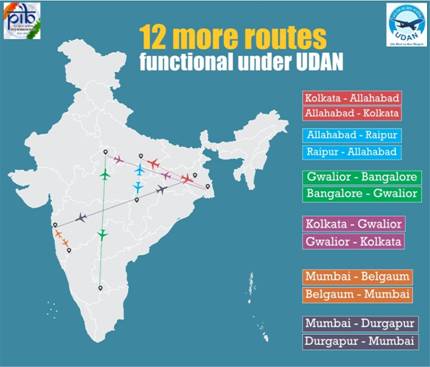 The 12 routes with daily flight operations that commenced are:

Since then 3 (Three) Round of biddings have been completed. The first RCS-UDAN flight was launched by Hon’ble Prime Minister on 27th April, 2017 at Shimla. 106 RCS Airports / Water aerodromes (76 Unserved, 20 Underserved & 10 Waterdromes) and 31 heliports have been identified for commencement of RCS flight connecting small cities in India.

706 RCS routes including 46 Tourism RCS routes have been awarded to 19 selected Airline operators under UDAN. RCS flights commenced from 40 RCS (23 Unserved & 17 Underserved) Airports and Durgapur is the latest airport on the map of RCS UDAN . 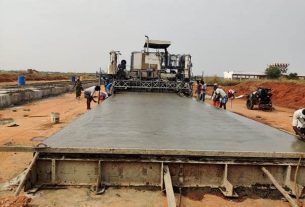 Trichy terminal will be ready by April 2023 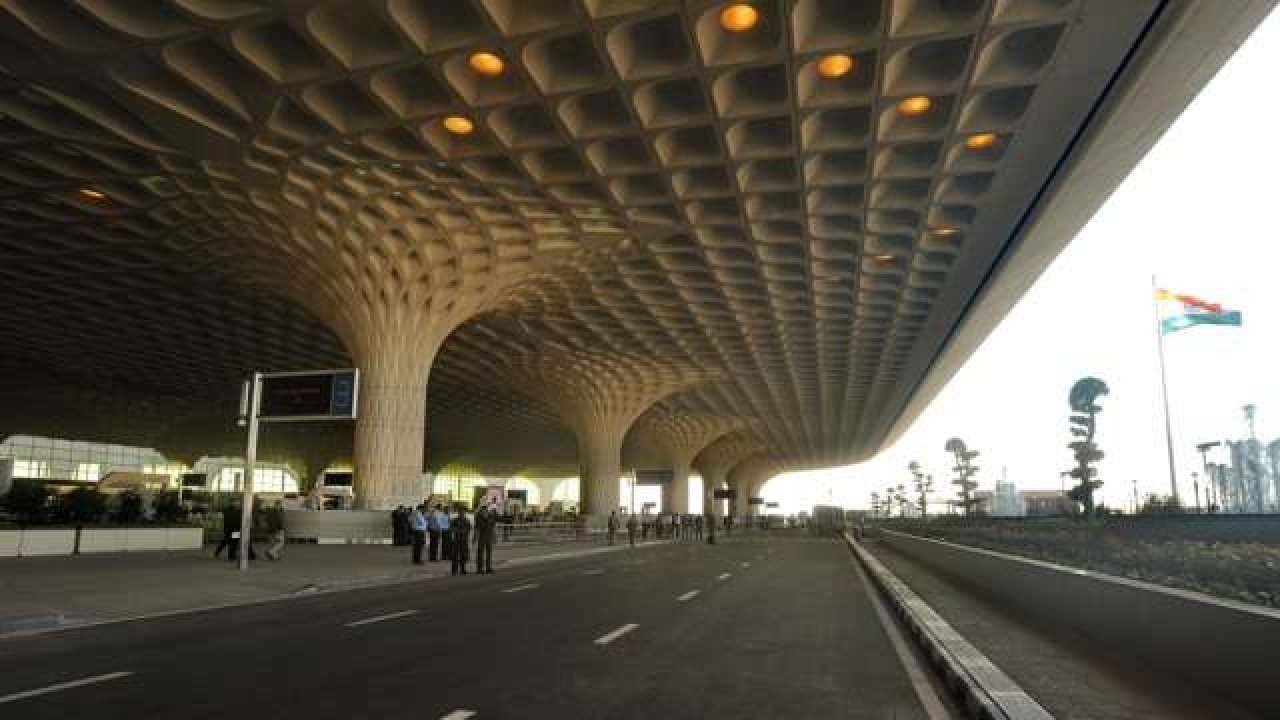 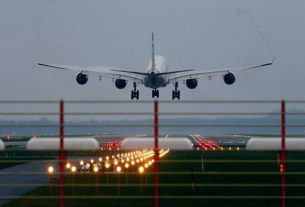