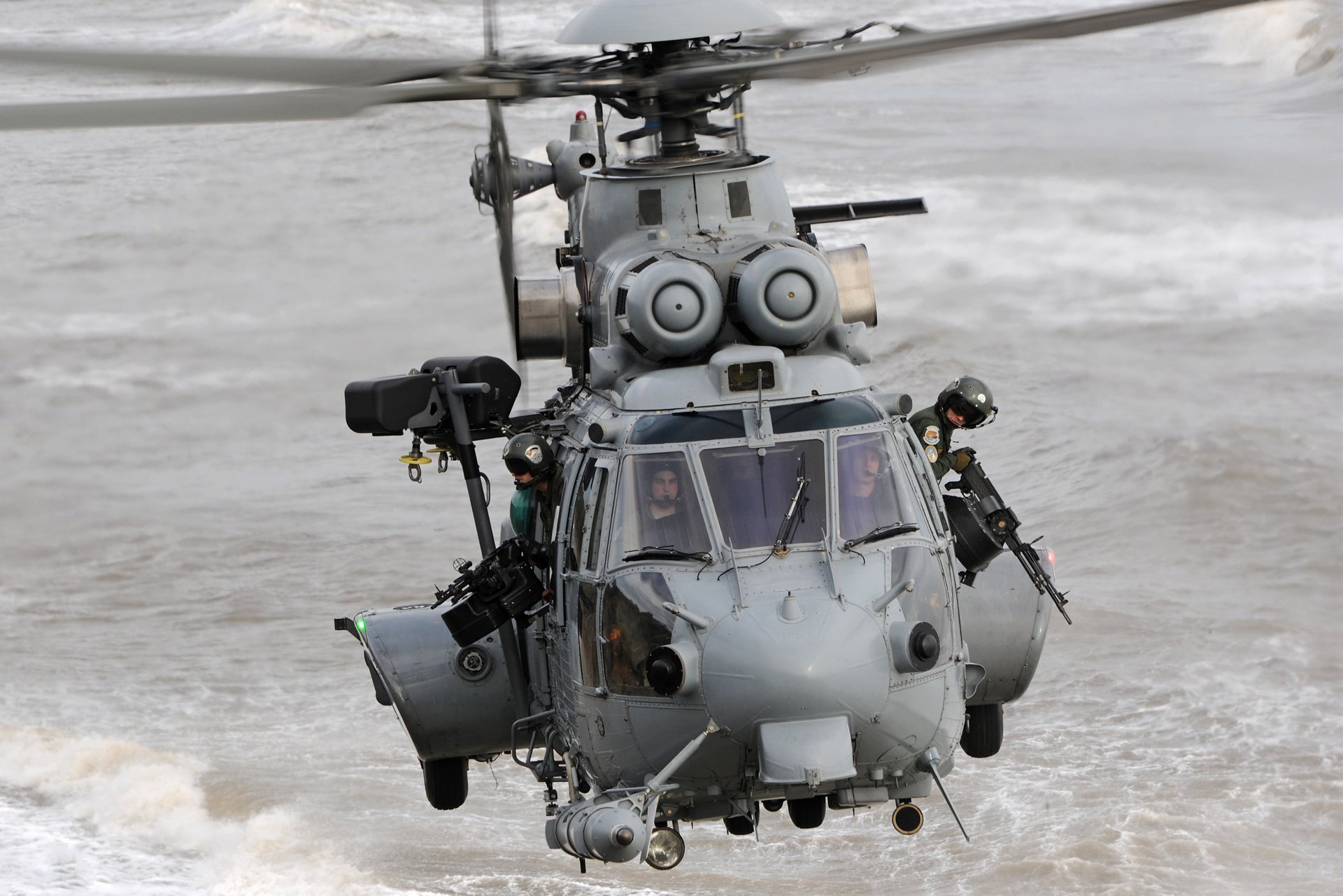 NEW DELHI: The French Defence Procurement Agency DGA has signed an order to purchase an additional H225M which will be operated by the French Air Force.

The aircraft will be delivered in a configuration that allows it to be interoperable with the existing fleet of 10 H225Ms in the French Air Force and in particular it will be capable of inflight refuelling, an essential operational advantage that this helicopter offers.
The aircraft will be based in Cazaux and will be used for Special Forces and Search and Rescue missions.

“We are very proud that the French Air Force is renewing its trust in the reliable multirole H225M, having been the first to deploy the type in an operational theatre in 2006” said Alexandra Cros, Vice President and Head of Governmental Affairs France at Airbus Helicopters.

“The H225M is a real military asset thanks to its versatility and its excellent range. Operational from ships and land with an all-weather capability and takeoff in less than five minutes, it’s always ready for assignment” she added.

The H225M, with more than 180 aircraft ordered, 97 helicopters delivered, and 110,000 flight hours accumulated to date, is a recognized combat-proven, versatile and reliable workhorse for military missions worldwide.

The 11-tonne member of the Super Puma family is relied upon as a force multiplier by France, Brazil, Mexico, Malaysia, Indonesia, and Thailand. Indonesia has recently placed a follow-on order for an additional eight aircraft. Other recent customers for the H225M include Kuwait, Singapore, and Hungary who signed a contract for 16 H225Ms in December last year. 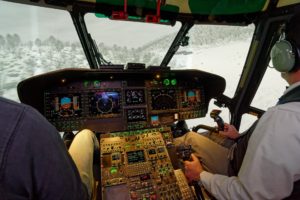 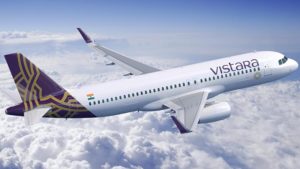