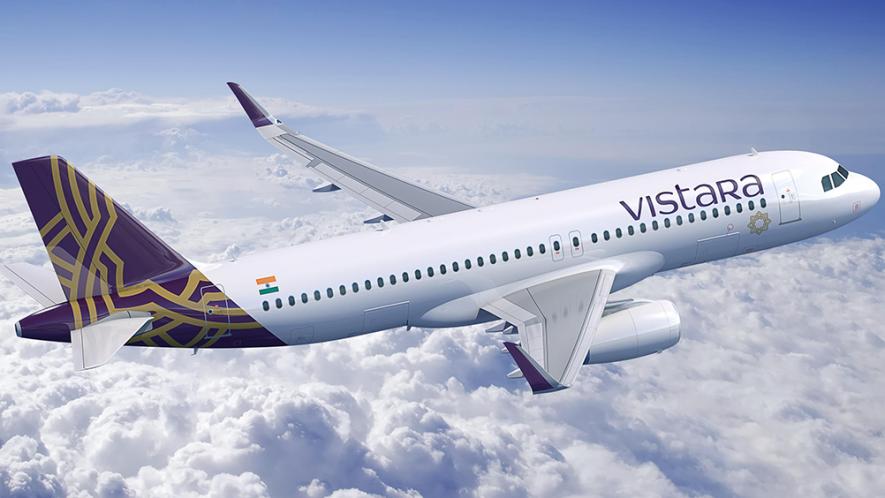 NEW DELHI: Vistara on Tuesday announced it has entered into a codeshare agreement with US-based United Airlines.

The agreement will allow United Airlines to book seats for its passengers on Vistara flights.

“Codeshare agreement with Vistara opens up more than 20 destinations across India for United Airlines,” Vistara said in a statement.

“Ticket sales by the agreement will begin later this year, pending government approvals,” it added.

Full-service carrier Vistara has got the permission from the central government to operate international flights. However, it has not started international operations yet.

“The agreement enables United Airlines to codeshare on Vistara-operated Indian domestic flights and allows for customers of both carriers to earn and redeem frequent flier miles,” Vistara said in the statement. 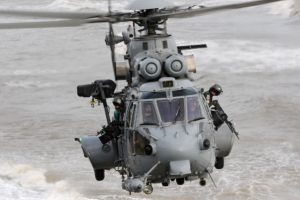 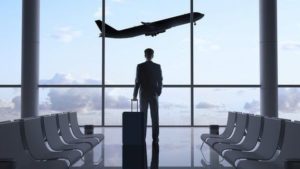 Next post Domestic air passenger traffic grows 2.96% in May after slump in April

NEW DELHI: Airbus Defence and Space has signed a contract with Poland to provide a geospatial intelligence system including the...