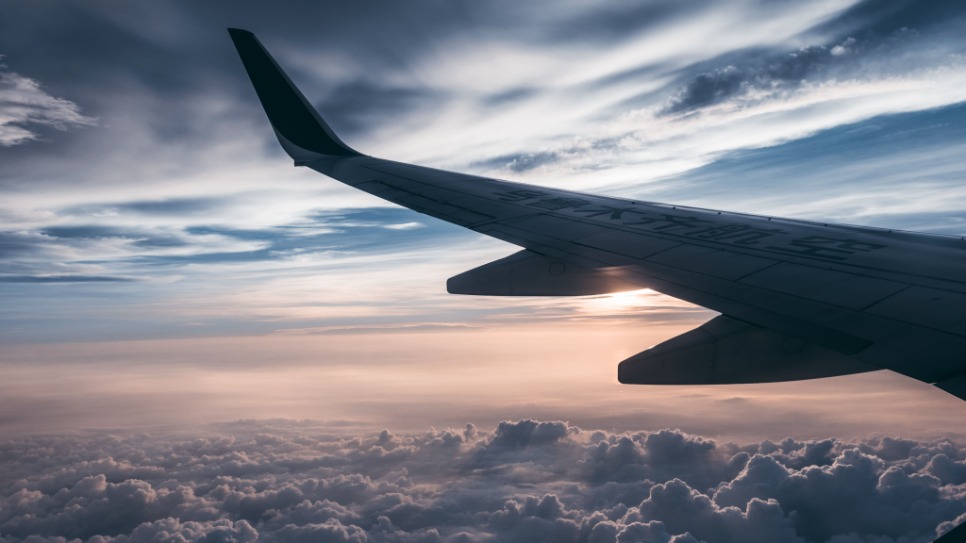 IndiGo in October 2021 flew 48.07 lakh passengers, accounting for 53.5 per cent of the total domestic traffic. Whereas, Air India, which is now set to go to its new owner Tata Group, transported 10.61 lakh passengers with an 11.8 per cent market share, according to data.

Full-service carrier Vistara, which is the Tata-SIA joint venture airline, flew 6.96 lakh passengers during October, cornering 7.8 per cent of the total pie. Budget carrier AirAsia India carried 5.72 lakh passengers in the previous month and had a market share of 6.4 per cent, according to DGCA data.

The two other carriers Go First (erstwhile GoAir) and SpiceJet transported 8.84 lakh and 8.10 lakh passengers, respectively, in October 2021, weaning away 9.8 per cent and 9 per cent share of the total domestic passenger traffic.

In terms of average on-time performance or time punctuality in operations from the four key airports Delhi, Mumbai, Hyderabad and Bengaluru, market leader IndiGo delivered the highest OTP at 88.8 per cent flowed by Vistara with 88.1 per cent and AirAsia India 86. 9 per cent, as per data. 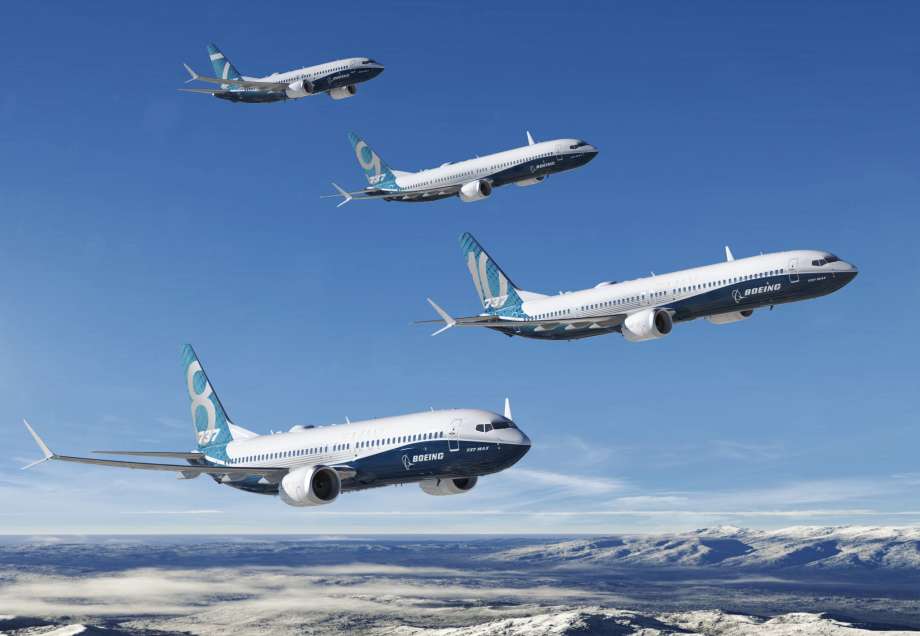 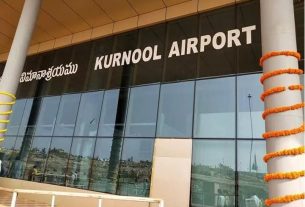