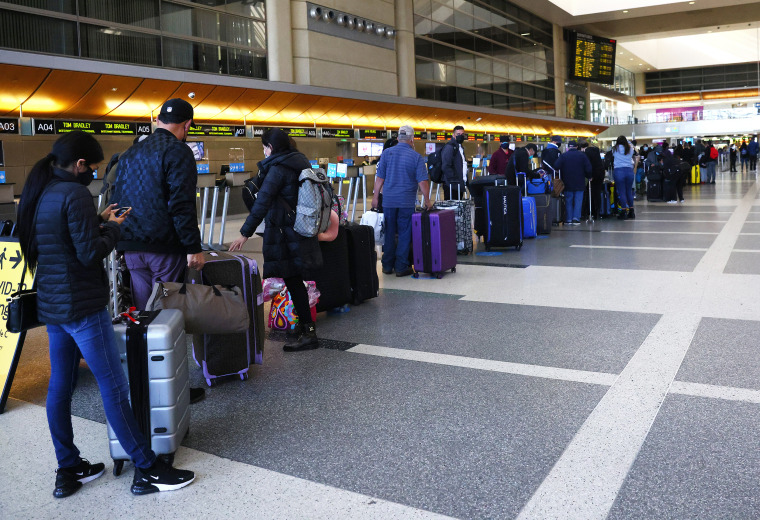 NEW DELHI: The country’s civil aviation sector has almost reached the pre-COVID level in terms of traffic and will continue to grow further, officials said on Thursday.

They were speaking at the curtain raiser event here for Wings India 2022, a key event which is to be held from March 24 to 27 in Hyderabad.

“We will continue to grow faster than we were growing earlier,” he said.

Usha Padhee, joint secretary at the ministry, said there is a semblance of normalcy and more than 85 per cent of pre-COVID air traffic is back.

Scindia said the country expects to have around 220 airports in the next five to seven years.

In the last seven years, the number of airports has  been almost doubled to 136 by adding 62 more aerodromes. Earlier, it was only 74 airports, he noted.

Further, he stressed that horizontal expansion will result in vertical depth.

According to the minister, the overall freight handled by the country’s airports during the first two quarters of FY-22 (combined) recovered to more than 80 per cent of the pre-pandemic level. It was at 15.36 lakh MT during that period.

Wings India 2022 will be Asia’s largest event on civil aviation (commercial, general and business aviation), according to an official release.

Among others, Minister of State for Civil Aviation V K Singh was present at the event. 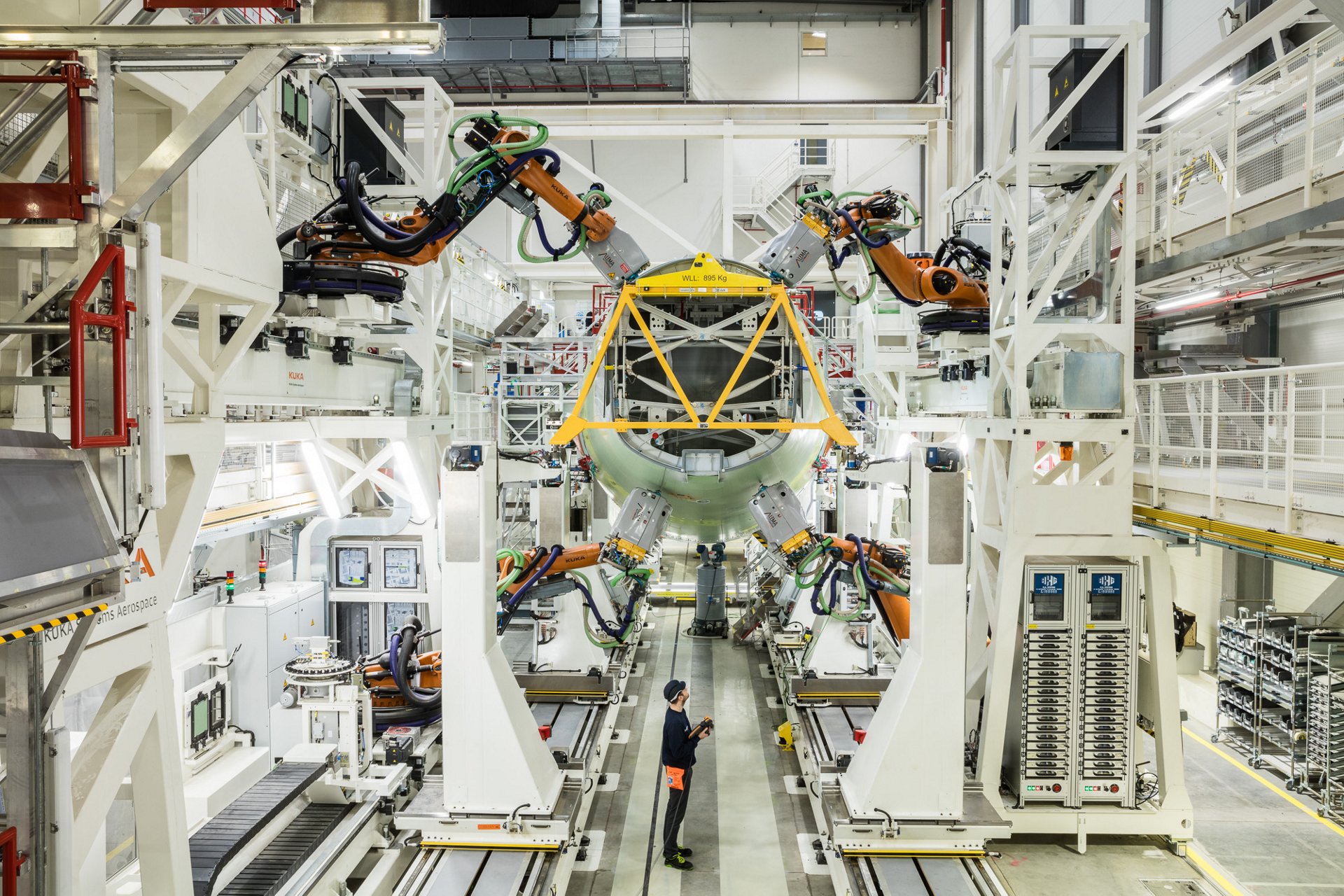 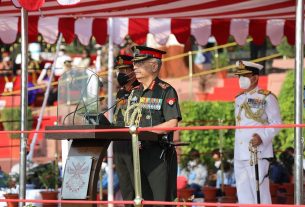 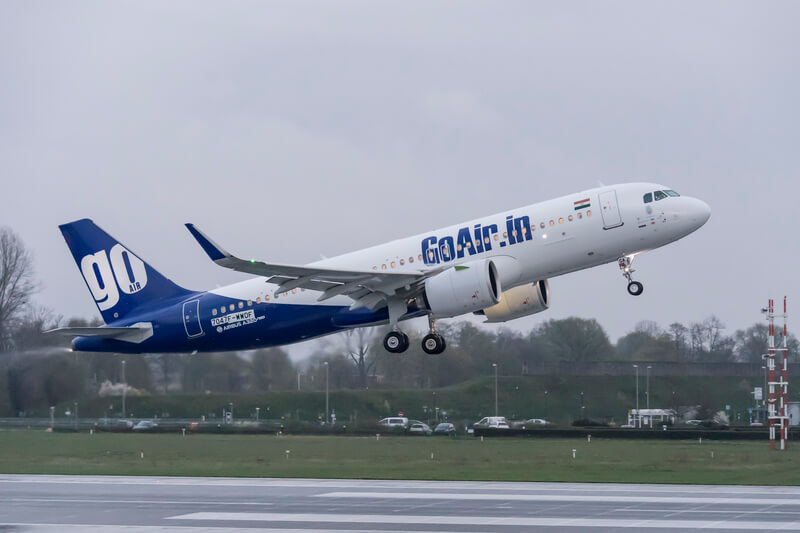