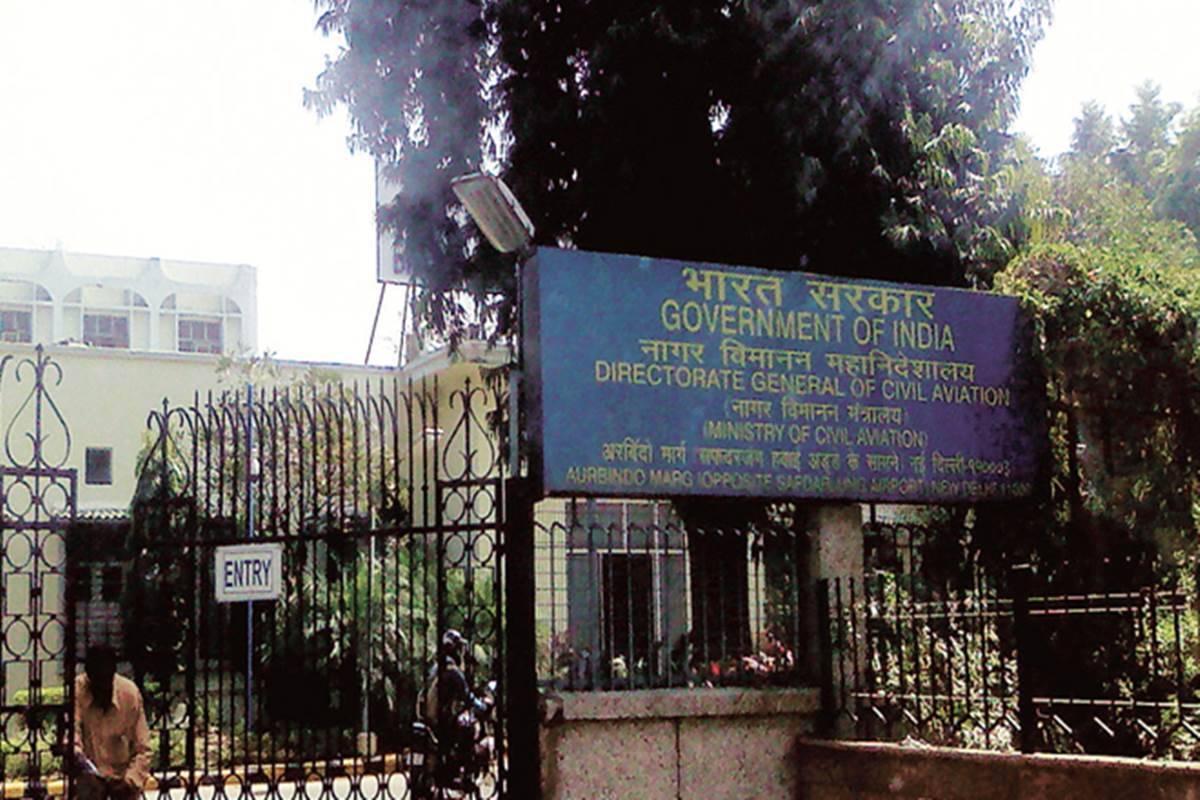 NEW DELHI: Keeping in mind the elevated risk of Covid -19 virus transmission due to the order, pilots have asked the Directorate General of Civil Aviation (DGCA) to keep in abeyance the order on mandatory breath alcohol testing for 100 per cent of crewmembers operating international flights.

In a letter to the DGCA, the pilots said the operative part of the subject order on 100 per cent testing of crew operating international flights be placed in abeyance till a failsafe disinfection protocol is in place.

In a letter to DGCA, Capt. Rahul J. Cowasji, President, Executive Pilots’ Association said the practice of 100 per cent BA testing was discontinued a few months ago, at the onset of the Covid-19 pandemic, when the countrywide case count was less than 1000.

“Today, the nationwide count of Covid-19 cases is more than 4.8 million and exponentially increasing. Therefore, the risk of crewmembers contracting the virus is commensurately much higher than before, especially from asymptomatic, undetected carriers”, he said.

Typically, a set of crewmembers on a long-haul flight to a North American destination consists of up to 19 (nineteen) persons. What compounds the risk even further is that the same BA testing apparatus can be used multiple times on up to 60 (sixty)different crew members in quick succession – with no scientifically prescribed time gap or failsafe disinfection protocol of either the apparatus or testing environment(viz. touch points in the BA testing room or the ancillary stationary ,such as the pen and register.

“Large numbers of crew members have already tested Covid-19 positive in Air India, adding to a significant human resource downtime and consequently, to the high medical costs incurred on our company”, the letter said.

Air India crewmembers are the mainstay of the Vande Bharat mission, and the elevated potential risk of contracting infections may adversely impact the same. “Hence the prevention and control of the spread of Covid-19 amongst Air India’s crew members is not just essential to halt any detrimental impact on the financial condition of the airline but also required to protect the national interest”, the pilots said.

In addition, it is noticed that disposable blow tubes are used and thrown in open bins posing a potential, virus laden, biohazard risk.

Crew members operating international flights undergo Covid-19 RT/PCR testing prior to every flight but the medical personnel handling the BA Instruments do not undergo any testing and could be asymptomatic carriers themselves.

“Furthermore, the rare possibility of an asymptomatic crewmember (who may have earlier been tested as a ‘false negative’ during pre-flight Covid screening) using a common BA machine cannot be completely ruled out”, the pilots said.

As per a research letter published in the New England Journal of Medicine , titled ” Aerosol and Surface Stability of SARS-CoV-2 as Compared to SARS-CoV” it was conclusively established that, “SARS-CoV-2 was more stable on plastic and stainless steel than on copper and cardboard, and viable virus was detected up to 72 hours after application to these surfaces”.

Thus, the above finding concludes that the virus could remain viable on BA testing instruments for many days and not just hours, the letter points out.

In addition, disinfection of touch points in the testing room and environment as well as safely disposing the blow tubes as per biohazard handling norms, would be the prudent way forward.

The manufacturer’s document also specifically emphasizes that merely isolating the instrument for a period of time, ( e.g. 12 hours in the case of ATCOs as ordered by DGCA based on recommendations of DGMS Air) does not suffice and that actively cleaning and/or disinfecting the instrument will have to be the backbone of the programme to eliminate the risk of virus transmission.

“While endorsing the spirit of enforcing Aircraft Rule 24 , it is suggested that the operative part of the subject order on 100 per cent testing of crew operating international flights is placed in abeyance till a failsafe disinfection protocol is in place”, the pilots have told DGCA.

It is also suggested that a comprehensive Safety Risk Analysis is also carried out. This would go a long way in increasing the confidence of all stakeholders, including crewmembers, in the process. 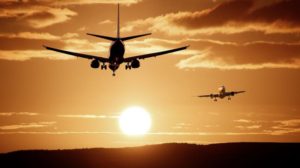 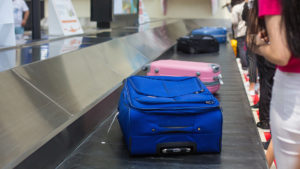