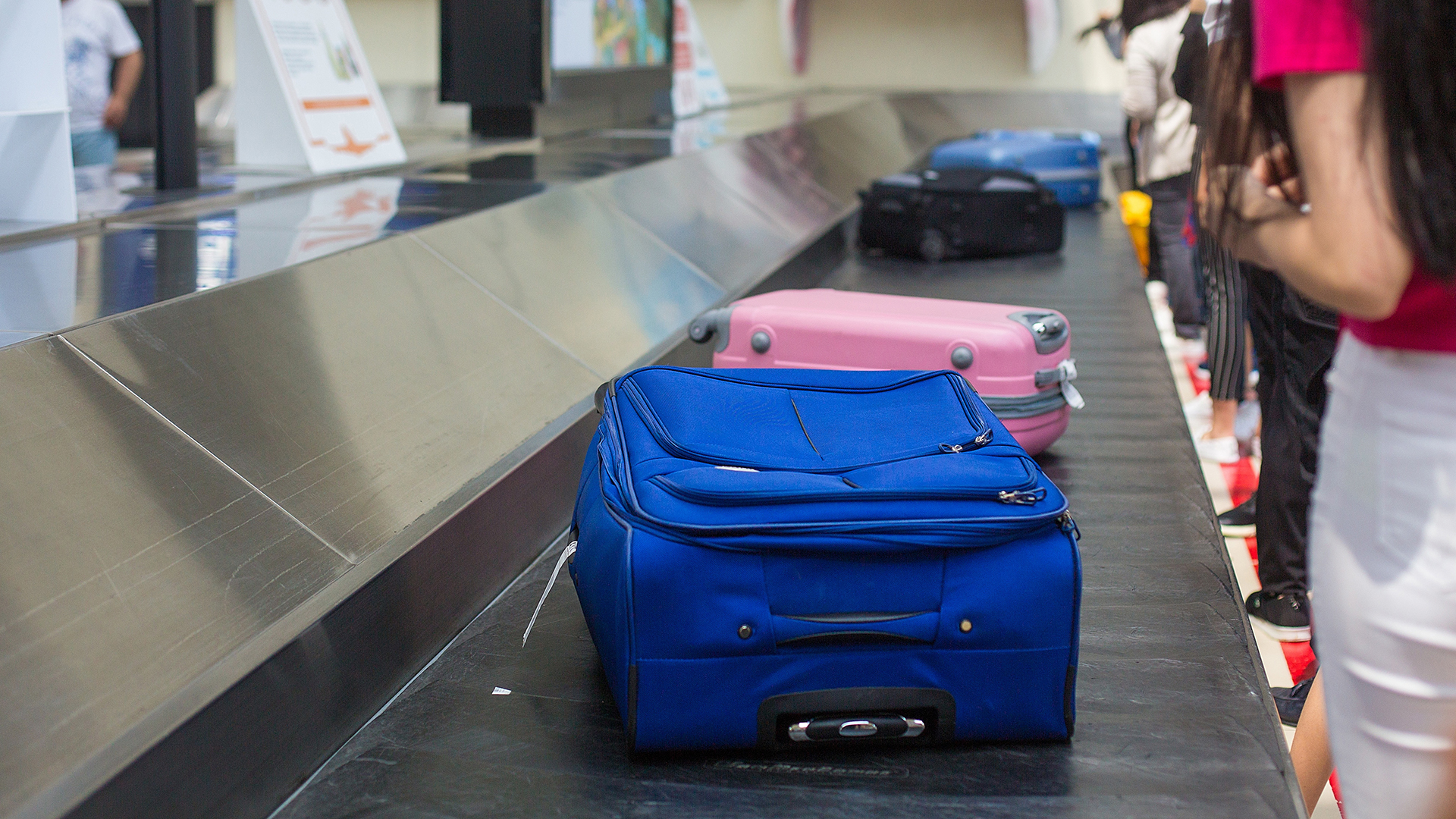 NEW DELHI: The government of India (Centre)  on Thursday freed airlines to fix their own baggage allowance, thereby allowing more space for competition and addition of another revenue stream.

The development comes months after the Centre had fixed a limit of only one check-in and one hand-baggage per passenger since the resumption of domestic operations from May 25.

In an office memorandum, the Ministry of Civil Aviation said that the matter with regard to check-in baggage has been reviewed based on the feedback received from the concerned stakeholders.

As per the amended provision, “baggage limitation would be as per the airlines’ policies,” it said.

On its part, full-service carrier Vistara’s Spokesperson said: “In response to the latest advisory issued by the government regarding check-in baggage, we shall be restoring the pre-Covid baggage allowance effective 28 September. Customers’ convenience and safety remain our topmost priorities.” 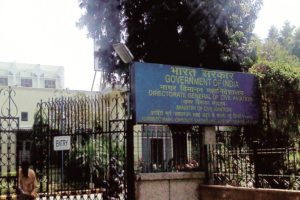 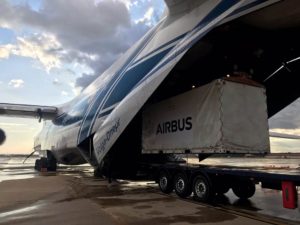