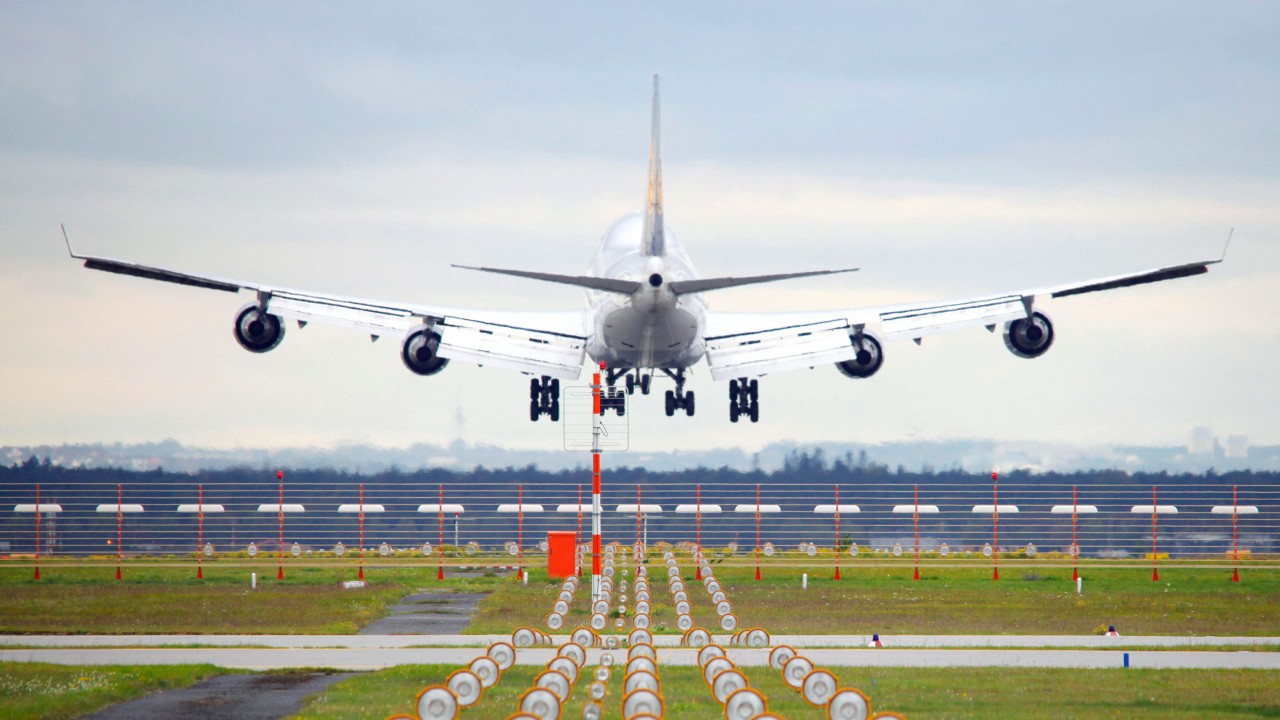 The airport, second in national capital region after Delhi’s Indira Gandhi International airport and billed to be the biggest in the country when fully operational, will cost an estimated Rs 15,000 crore, said officials of the NIAL, an entity floated by the Uttar Pradesh government for implementing the mega project.

“The state cabinet had in a meeting in Lucknow on May 28 approved the bid document for development of the airport. Today, this bid is being opened by the NIAL and details are available on its website — www.nialjewar.com. The entire project would cost Rs 15,754 crore and the first phase would be completed in an area of over 1,300 hectare with two runways,” Chief Executive Officer, NIAL, Arun Vir Singh told reporters.

The bidding will be made on per passenger basis, will be completed in a single stage and the tender finalised on November 29 this year, he said.

“Development work is likely to commence early in 2020 and the first phase expected to be completed by 2023,” he said.

According to the NIAL, the first phase development of airport would cost Rs 4,086.54 crore.

The cost includes Rs 2,848.35 crore for compensation over acquisition of private land, Rs 894.53 crore for resettlement and rehabilitation of families displaced due to the projects, Rs 318.66 crore as additional compensation and cost of assets, and Rs 25 crore in administrative expenses, it said.

“The money for the first phase is available and made available in the district collector’s official account for expenditure,” Singh said.

“The state government has given a go ahead for conducting a study for developing the airport with six runways, the most in the country, by the completion of the entire project which will be spread in an area of 5,000 hectares,” he said.

About 1,333 hectare of land has been acquired from six villages for the first phase of the project, including 1,239.1416 hectare private land and 95 hectare government land, he said.

According to officials, the airport was first mulled in 2003 and finally got approved from the Centre and the state government in 2017. 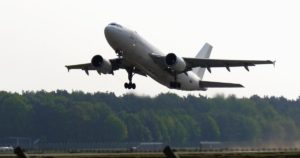