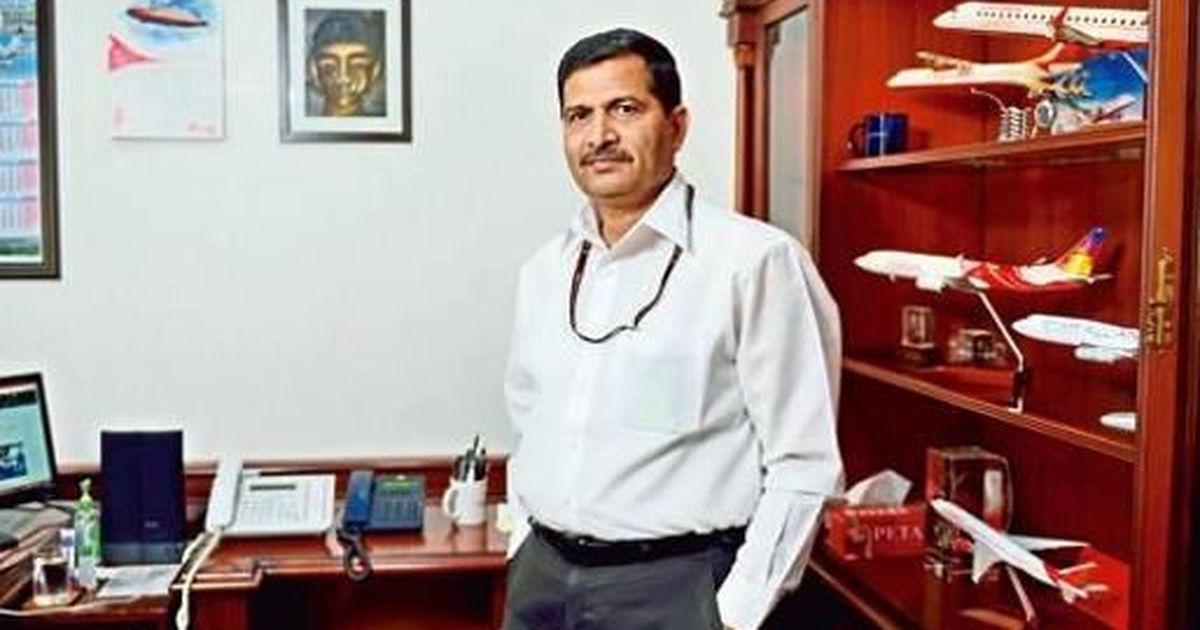 NEW DELHI: Former Railway Board chairman Ashwani Lohani has been appointed chairman and managing director (CMD) of Air India, according to an order issued by the government on Wednesday.

This will be Lohani’s second tenure as Air India chief. His appointment was approved by the Appointments Committee of the Cabinet on Wednesday, sources said.

Lohani was appointed Railway Board chairman in August 2017 and retired in December 2018.

Lohani, who holds a degree in Mechanical Engineering, was also ITDC chairman as well as the director of the Rail Museum in the capital. 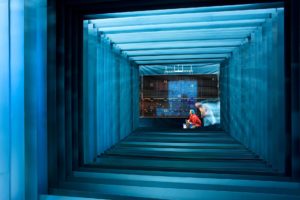