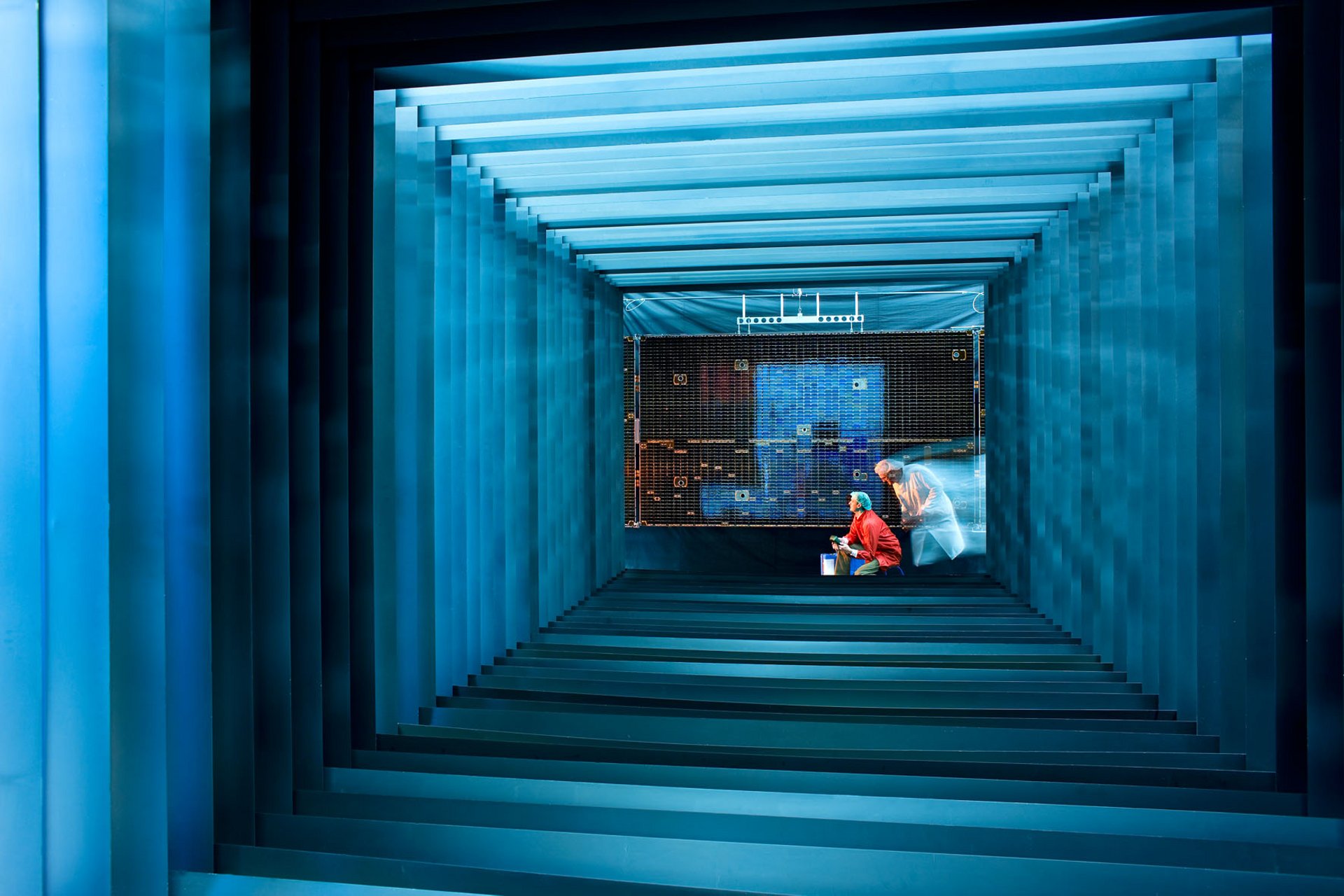 NEW DELHI: Airbus is expanding its aerospace activities at its site in Ottobrunn and Taufkirchen, near Munich.

Today, it has reached two new milestones, with Bavarian Minister-President Markus Söder and Dirk Hoke, CEO of Airbus Defence and Space, giving the green light for the modernisation of solar array production for satellites, and for the commissioning of expanded clean rooms for optical satellite instruments. In total, the company will be investing approximately €25 million.

In February 2019, Airbus will begin building an Industry 4.0 factory to automate and digitalise the production of solar arrays for satellites. This will entail a complete revamp of the production building, during which it will be expanded by 800 m2 to a total of 5,500 m2. A robotic assembly line will also be introduced.

This €15 million investment demonstrates the company’s ability to remain competitive on the world market, while the automated assembly line will allow throughput times and costs to be halved. This state-of-the-art technology will safeguard 170 jobs and position the company to maximise future growth opportunities such as satellite constellations or ‘New Space’ approaches. Furthermore, ongoing cutting-edge research will be supported, particularly in the area of scientific satellites, such as the Jupiter mission or missions to the Sun or Mercury.

In addition Airbus will use the clean room (expanded by 250 m2 to a total of 1,700 m2) for the integration of satellite-based optical instruments, an area in which Airbus has invested over €10 million at its Ottobrunn and Taufkirchen site.

The new clean room will be used by some of the 150 employees in the Optical Instruments business unit to build the MERLIN instrument (Methane Remote Sensing Lidar Mission). MERLIN is a Franco-German satellite project to measure the methane concentration in Earth’s atmosphere to improve understanding of climate change.

“The aerospace site in Ottobrunn and Taufkirchen has not only shaped the history of cutting-edge technology over the last 60 years, it is also actively shaping the future. Today, our solar array production marks our entry into the age of Industry 4.0, with the site now boasting the largest clean room for optical satellite integration in Germany. This will improve our competitive standing worldwide and will contribute towards safeguarding local jobs,” said Dirk Hoke, CEO of Airbus Defence and Space. 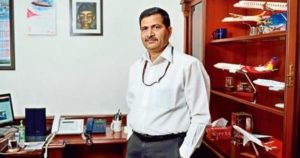 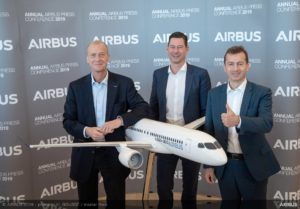