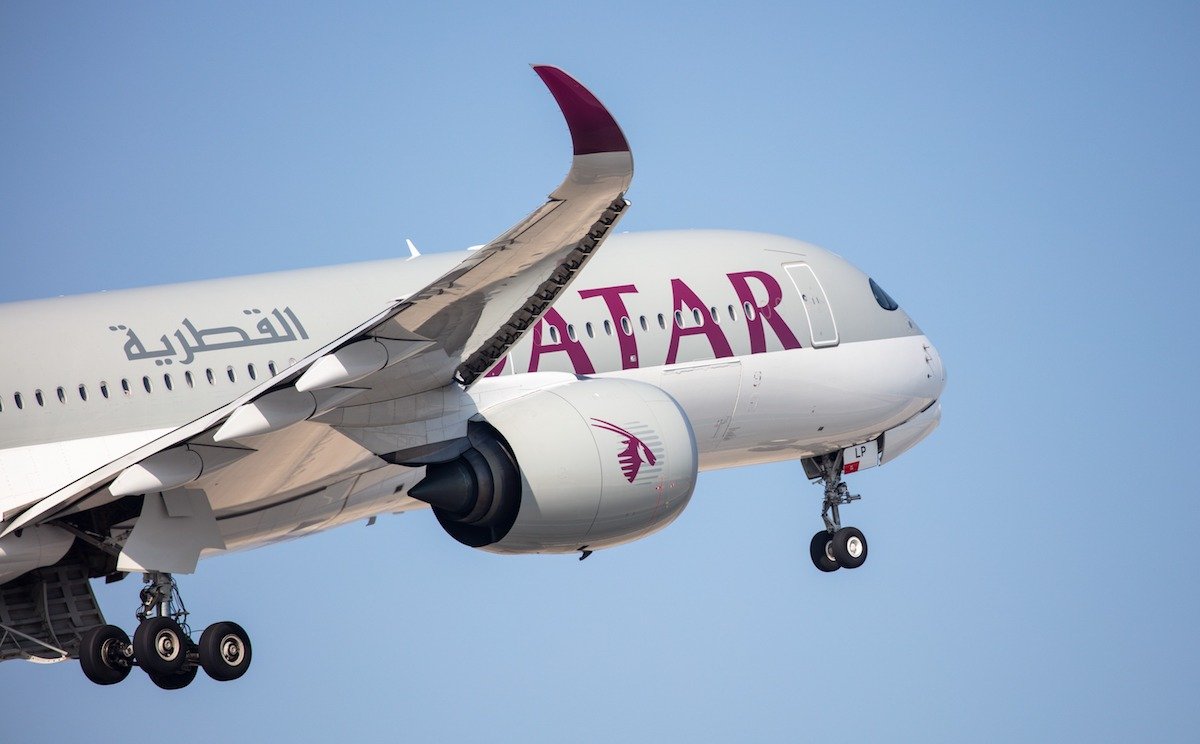 NEW DELHI: Airbus has taken the extraordinary step of cancelling a multi-billion-dollar order of 50 planes from Qatar Airways, a major customer, in an escalating feud over the airline’s grounding of A350 aircraft.

The Qatari company, one of the Gulf region’s “big three” carriers, has grounded nearly half of its 53-plane A350 fleet over degradation of exterior fuselage surfaces.

The airline has taken the dispute to the High Court in London and stopped accepting further deliveries of the wide-body aircraft from the European firm until the problem is resolved.

An Airbus spokesman told AFP on Friday that the aircraft maker has “terminated” a contract with Qatar Airways for 50 single-aisle A321neo aircraft, “in accordance with our rights”.

It is usually airlines that cancel orders when they no longer need them or cannot afford them anymore.

The order was worth more than $6 billion at catalogue prices, though airlines are usually charged less for large purchases.

The two companies had their first hearing in court on Thursday.

Qatar Airways demanded $618 million in compensation, plus $4 million more per day for each day the A350 planes have been kept idle, a source close to the matter said.

Airbus said it cancelled the A321neo orders because Qatar Airways failed its contractual obligations by refusing to take deliveries of A350 planes.

The aerospace giant has acknowledged the existence of paint degradation, which can expose a metallic mesh that protects aircraft from lightning strikes.

But Airbus says the issue poses no air safety problems.

The aerospace giant has said the European Aviation Safety Agency (EASA) confirmed its findings that the paint-related issue had “no airworthiness impact on the A350 fleet”.

21 planes grounded
The row erupted in August last year when Qatar Airways announced that its country’s aviation regulator ordered the grounding of 13 A350 planes due to the fuselage issue.

There are now 21 airplanes sitting on the tarmac. Airbus was supposed to deliver 23 more A350 planes to the airline but Qatar Airways has refused to accept them since last summer.

Other airlines have found similar paint issues with their A350 planes, but Qatar Airways is the only one to have grounded aircraft.

Airbus said last month that it was ready to seek independent arbitration to settle the dispute.

In an unusually stern statement about a client, Airbus said at the time that the “attempt by this customer to misrepresent this specific topic as an airworthiness issue represents a threat to the international protocols on safety matters”.

Qatar Airways took the matter to the London court instead.

A new hearing is scheduled for the week of April 26. 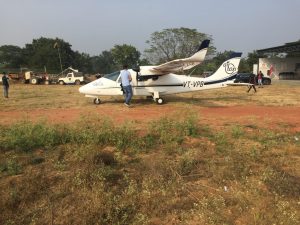 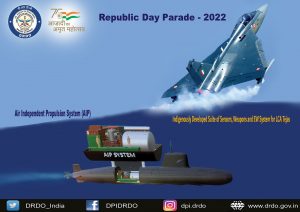