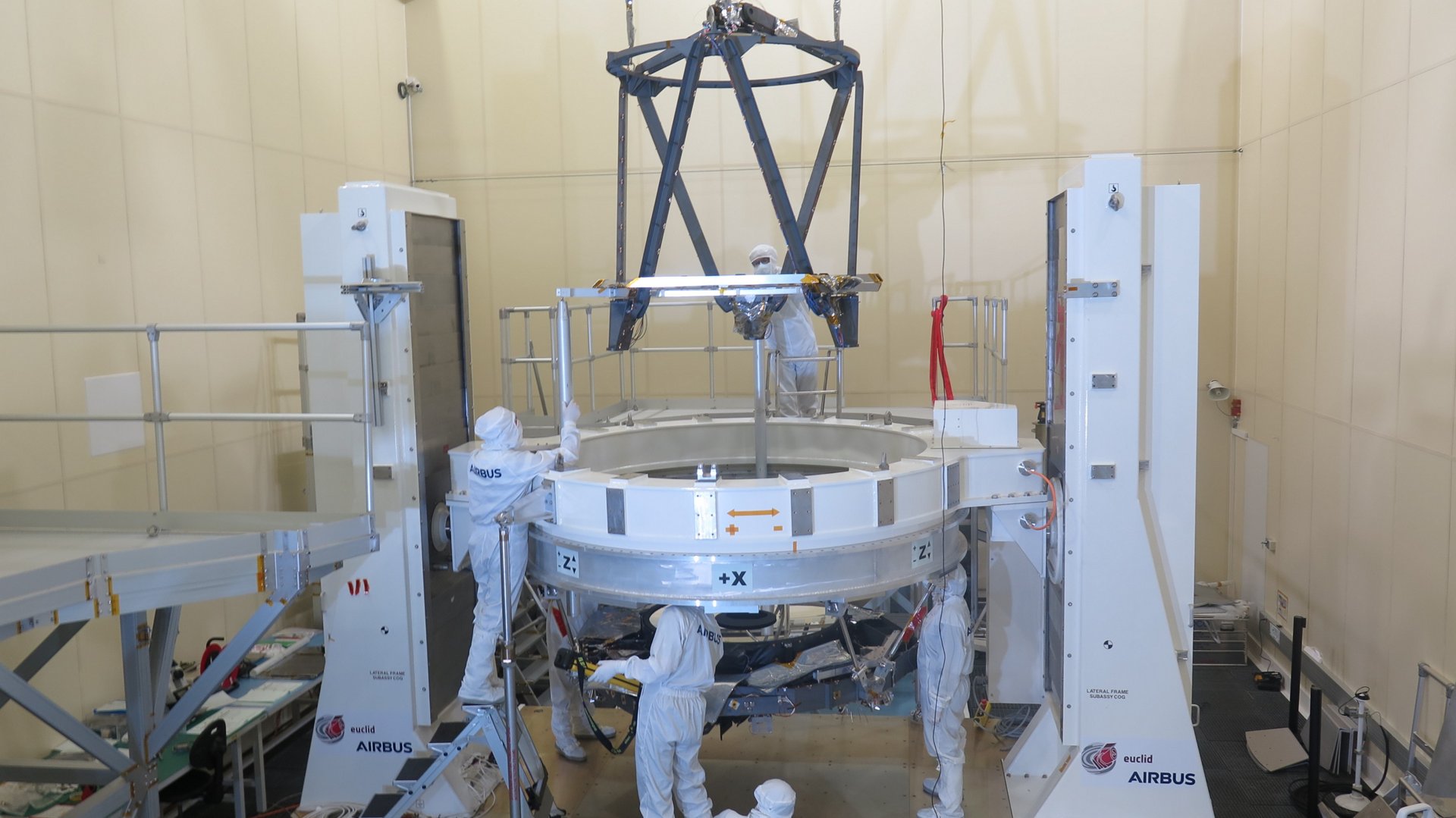 NEW DELHI: The Euclid mission is taking shape in Airbus cleanrooms: engineers are now finishing assembly of the telescope, the main instrument of the Payload Module, for which Airbus is responsible within this European Space Agency (ESA) mission led by Thales Alenia Space (TAS) as industrial prime contractor. 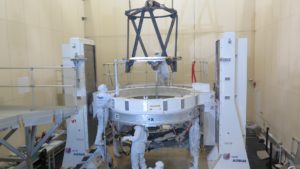 The Euclid Payload Module contains the largest telescope with such optical performance ever designed and integrated by Airbus.

After mounting the truss on the base plate, both made of silicon carbide, Airbus is now completing the final phase of integration: the optical alignment. The telescope will then be sent to Thales Alenia Space, where it will go through further testing and be integrated with the platform.

The whole payload integration necessitates extreme clean room discipline with a perfect cleanliness, temperature stability and lack of vibration. For example, during the mechanical assembly, precision of operations is calculated in µm, where for the optical alignment, the scale of precision is in nm (1 million nm in a millimetre).

Giuseppe Racca, project manager of Euclid at ESA said: “Euclid is the second “Medium Class” mission in ESA’s Cosmic Vision programme. With the ultimate goal to understand the origin of the Universe’s accelerating expansion, Euclid will map the geometry of the dark universe with unprecedented accuracy. To achieve that, we need the best team effort from 16 countries, mainly in Europe and America, hundreds of laboratories, etc. A true universal team for unlocking the secrets of the Universe.”

Euclid will collect high resolution images of the sky by pointing the spacecraft to a new field in deep space once every 80 minutes. Within six years of observation, covering more than one third of the entire sky, Euclid will measure the shapes of, and distances to, more than 1 billion galaxies.

“This telescope is the most complex we’ve ever designed and built. It must operate in extremely cold conditions of 100 Kelvin (- 170°C), relying on Airbus’ world-leading expertise in silicon carbide technology for space – already proven in orbit on ESA’s Herschel and Gaia missions,” said Philippe Pham, Head of Earth Observation, Navigation and Science at Airbus.

The Euclid Payload Module has three primary features, the main telescope, a 1.2m diameter mirror and a three-mirror Korsch telescope. The main telescope is made entirely of lightweight silicon carbide (SiC) which gives it excellent thermal stability and enables operation at 130 K (-140°C), making it invisible to near infrared wavelengths.

The 1.2 metre mirror permits diffraction-limited observation of galaxies as faint as magnitude 24.5, while the Korsch telescope supplies light to its two scientific instruments, the Visible Imager (VIS), and the Near-Infrared Spectrophotometer (NISP).

The VIS & NISP instruments are developed by the Euclid Consortium and delivered to Airbus and Thales Alenia Space by ESA. 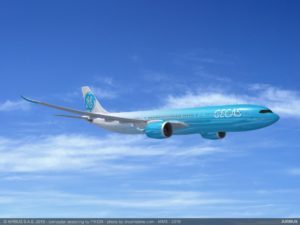 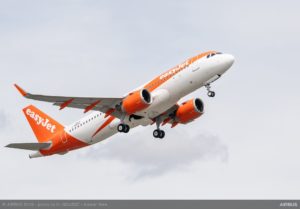