The commitment, valued at $1.4 billion at list prices, will be reflected on Boeing’s Orders & Deliveries website when it is finalized.

“This is an exciting decision for Air Premia as we look to deliver a world-class experience to our customers, while also operating the most fuel efficient fleet,” said Peter Sim, CEO of Air Premia.

“With the 787-9’s superior fuel efficiency and range capabilities, this investment fits perfectly with our unique business model and will position Air Premia for sustainable long-term growth,” he added.

The 787-9 is a super-efficient widebody airplane that can fly 296 passengers in a standard configuration with a published range of 7,530 nautical miles (13,950 km). The Dreamliner model, powered by a revolutionary design and advanced engines, enables airlines to reduce fuel use and emissions by 20 to 25 percent compared to previous airplanes. The combination of unrivaled fuel efficiency and long range capabilities of the 787-9 has helped airlines save more than 40 billion pounds of fuel and open more than 235 non-stop routes.

“We are honored to welcome Air Premia as Boeing’s newest customer. As new entrants in Asia continue to launch innovative business models and strategies for growth, we are excited that Air Premia have selected the 787-9 Dreamliner to power their future fleet,” said Ihssane Mounir, senior vice president of Commercial Sales and Marketing, The Boeing Company.

“The super-efficient 787-9 is a perfect fit for this new hybrid airline. The market-leading economics and capabilities of the Dreamliner will enable Air Premia to offer the best-in-class service to its customers at competitive fares,” he added.

With its base at Seoul Incheon International Airport, Air Premia announced its plan to launch operations in September 2020. The carrier will initially operate regionally in Asia before expanding its network to Los Angeles and San Jose by 2021. 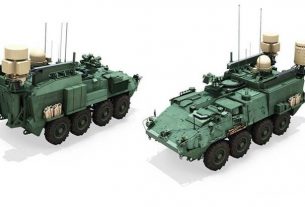 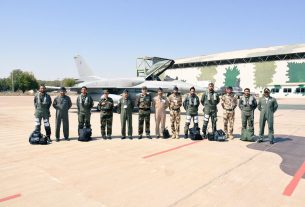 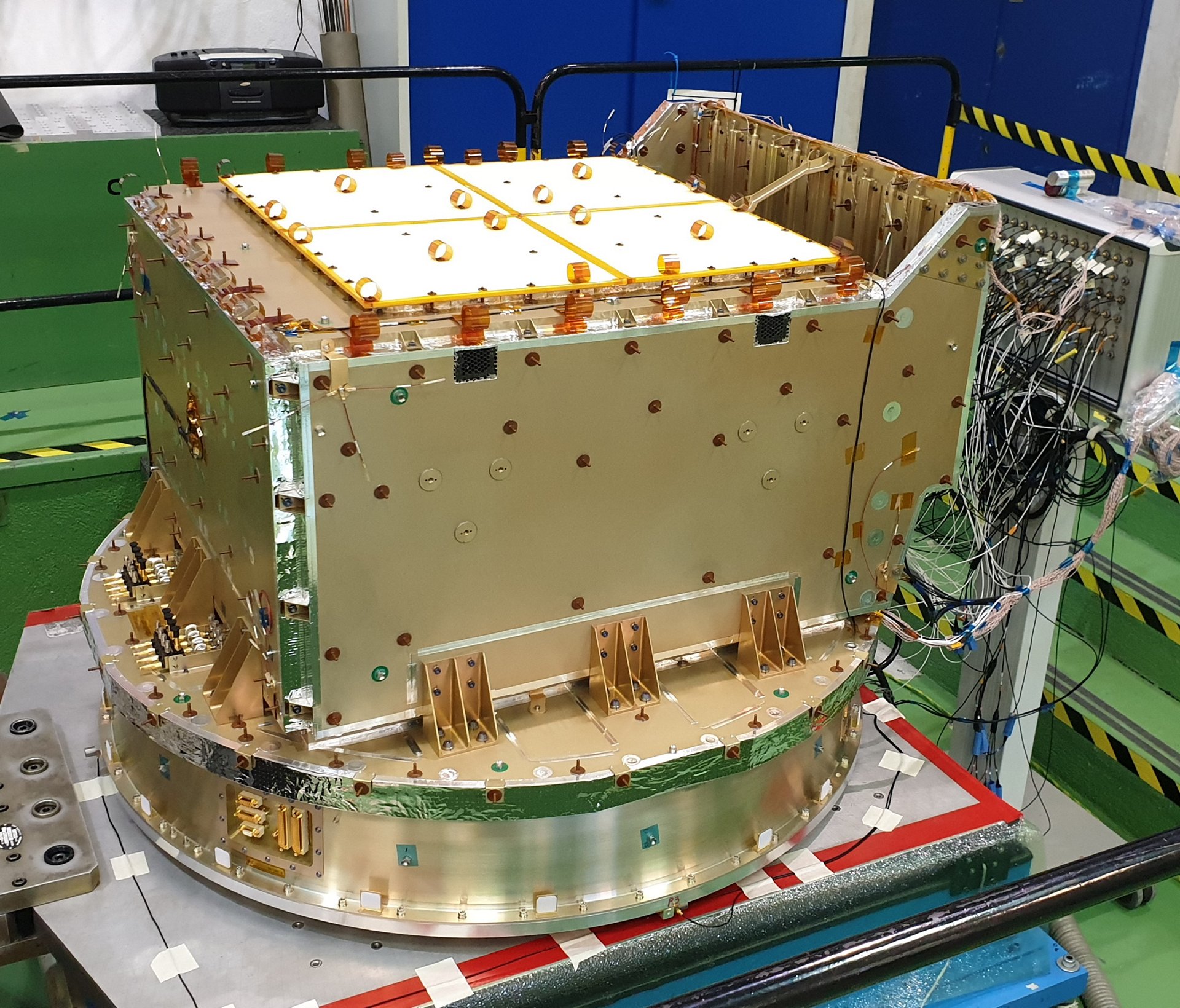