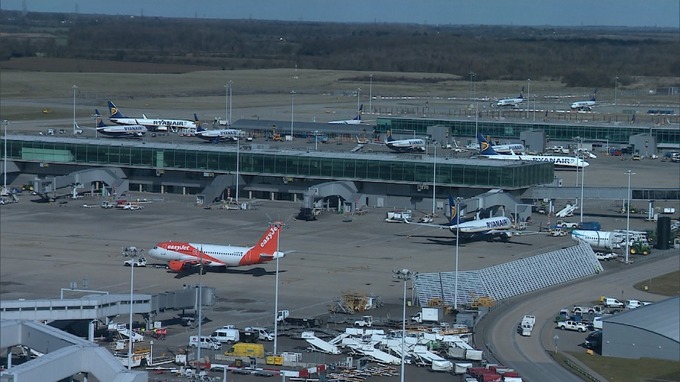 AMRITSAR:National carrier Air India on Thursday launched a thrice-weekly flight between Mumbai and Stansted in UK via Amritsar, officials said.

Starting in Mumbai, the flight will connect Amritsar to Stansted to facilitate Sikh pilgrims to visit the holy city on the occasion of the 550th birth anniversary of Sikhism founder Guru Nanak.

Flight AI-165 will fly from Amritsar to Stansted and return as flight AI-166 to Amritsar. It will be the first-ever scheduled flight to India from Stansted airport and the only direct link between London and Amritsar.

Stansted, located at Northwest of Essex, is ideal to serve the Indian diaspora as well as the Asian community in north and east London and across the east of England and will fulfil a long-felt requirement of a direct airlink between London and Amritsar and other cities in Punjab, the airline said.

“There had been a long-felt demand for a direct flight between Amritsar and London,” Air India Chairman and Managing Director Ashwani Lohani said.

“We thought that Guru Nanak Dev’s 550th birth anniversary is a good opportunity to launch such a flight,” he added. 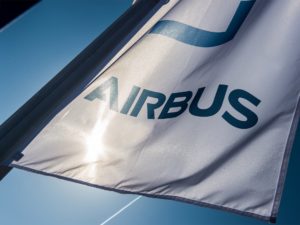