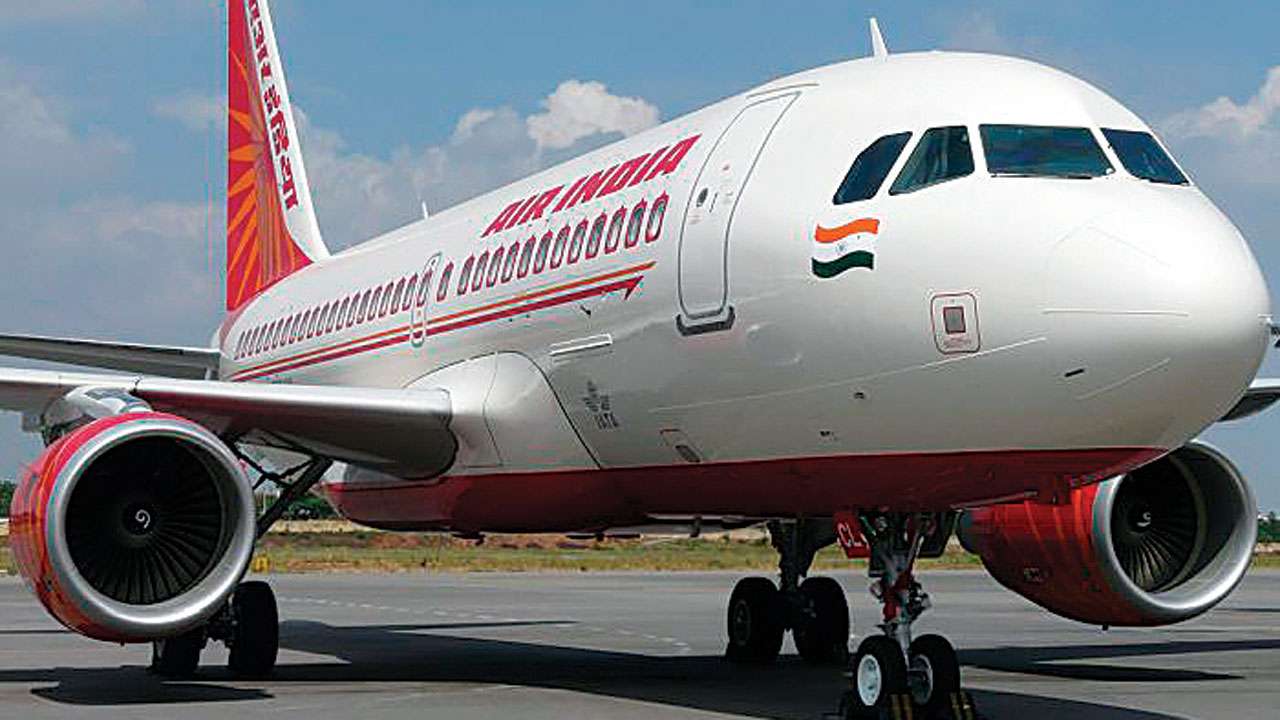 NEW DELHI: Equity infusion of Rs 500-600 crore every year is not sustainable and cost-cutting in Air India is necessary, Civil Aviation Minister Hardeep Singh Puri said on Thursday, justifying the national carrier’s decision to send certain employees on leave without pay for up to five years.

The minister’s remarks came after TMC MP Derek O’Brien slammed Air India, saying its leave-without-pay scheme violates labour laws and is an “obvious ploy” to protect the top management and sacrifice other workers.

Air India on Tuesday said it has started the process of identifying employees, based on various factors like efficiency, health and redundancy, who will be sent on compulsory leave without pay (LWP) for up to five years.

Asked about the TMC MP’s comments at a press conference, Puri said, “Equity infusion of the kind of Rs 500-600 crore every year is not a sustainable thing to run an airline now. Everybody has to cut costs. That is what is happening here.”

“If you don’t cut costs severely, the next time I go to the honourable finance minister it is with some trepidation that I will enter her room,” the minister said pointing to lack of options with the government.

He said that even if Air India wants financial assistance now, it may not be possible for the government to help the carrier as it has to meet other demands too such as providing relief to vulnerable sections of the society amid the coronavirus pandemic.

Air India has a debt of around Rs 70,000 crore and the government started the process to sell it to a private entity in January this year. The national carrier’s net loss in 2018-19 was around Rs 8,500 crore.

The aviation sector has been significantly impacted due to travel restrictions imposed in India and other countries in view of the coronavirus pandemic. All airlines in India have taken cost-cutting measures such as pay cuts, LWP and firings of employees in order to conserve cash flow.

Private airline GoAir has put most of its employees on compulsory LWP since April.

Puri said at the press conference that if Air India packs up today, none of the employees will get a job.

Earlier in the day, O’Brien said on Twitter, “Air India’s compulsory leave without pay scheme is unprecedented in the history of Public Sector Undertakings. Obvious ploy to protect top management and sacrifice employees. Move violates labour norms, is anti-worker and arbitrary. This is match-fixing for proposed #AirIndia buyers. Retrenchment in a new name.”

“If top management is bloated, why sacrifice employees? No worker has sought this scheme. It denies workers rights, right to life and livelihood. Shocking that a PSU would use and throw employees in the face of a pandemic when 150 Air Indians tested Covid +ve doing Vande Bharat Mission,” tweeted O’Brien, who is also the leader of the TMC in the Rajya Sabha. 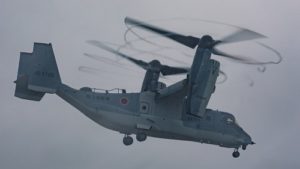 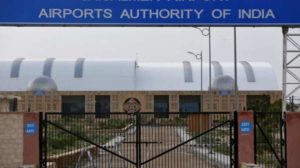