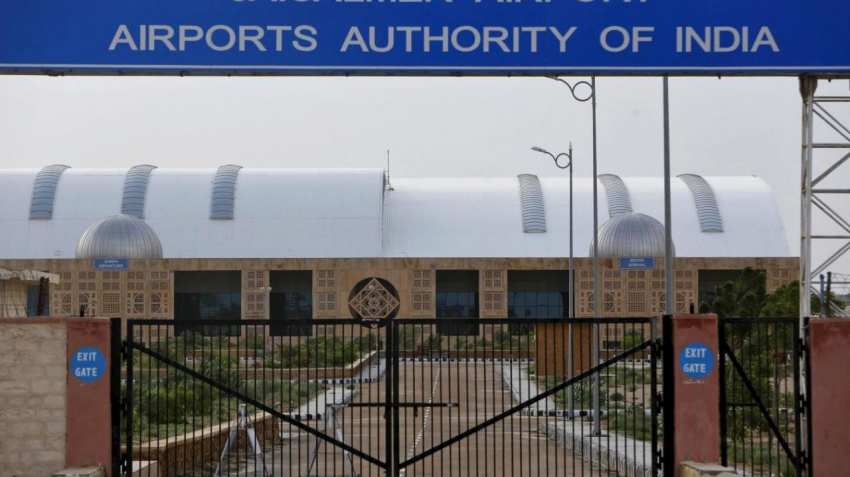 NEW DELHI: The Airports Authority of India (AAI) has decided to procure 198 body scanners for 63 airports and these will replace existing door frame metal detectors and hand-held scanners, besides pat-down searches of passengers to detect metallic objects, officials said.

The process to procure the body scanners started earlier this year before the outbreak of the novel coronavirus, the officials from the AAI said.

Out of these 198 scanners, 19 will be for the Chennai airport, 17 for the Kolkata airport and 12 for the Pune airport, they told PTI.

The AAI owns and manages more than 100 airports in the country.

Airports in Delhi, Mumbai, Bengaluru and Hyderabad are managed by private companies and not by the AAI. Therefore, procurement for body scanners at these four major airports will be done by the private entities, the officials said.

They said it has become important to get these 198 scanners as soon as possible as frisking of passengers by security personnel has been minimised since March due to the COVID-19 pandemic.

Central Industrial Security Force (CISF) personnel, who are deputed at airports, have been asked to maintain the minimum touch’ concept and wear masks as per COVID-19 prevention measures.

“Seven body scanners (out of the 198) will be deployed at the Srinagar airport, six at the Visakhapatnam airport, and five each at airports in Tirupati, Bagdogra, Bhubaneswar, Goa and Imphal,” an official said.

Four body scanners each will be allotted to airports in Amritsar, Varanasi, Calicut, Coimbatore, Trichy, Gaya, Aurangabad and Bhopal, the officials said.

They said the tender to procure the 198 body scanners for the 63 airports has been issued and three companies have put in their bids.

“These three companies have put in their technical bids. If they pass our technical criteria, we will ask them to submit financial bids. An award of contract will then be given to one of them,” the official said.

Passengers have to remove their jackets, thick clothing, shoes, belts as well as all metallic items before entering into the body scanner of an airport. A mannequin-like image is generated by the machine, and if there is a yellow spot on the screen, it means that area on the body may need further screening.

Once body scanners are installed at an airport, pat down searches will not be required for passengers, the officials said.

The CISF on March 19 had said, “CISF personnel deployed at 63 domestic and international airports have been sensitised to adopt ‘minimum touch’ concept and also wear masks, surgical gloves and not to touch any item or article of the passenger during pre-embarkation screening.”

Staffers at these airports have also been advised to interact with passengers from a distance without compromising security procedures, the CISF said.

India resumed its domestic passenger flights from May 25 after a gap of two months due to the coronavirus-triggered lockdown.

More than 10 lakh people have been infected and around 26,000 people have died due to the coronavirus till now in India. 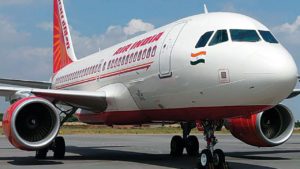 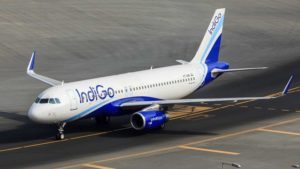 Next post IndiGo to lay off 10% of its workforce