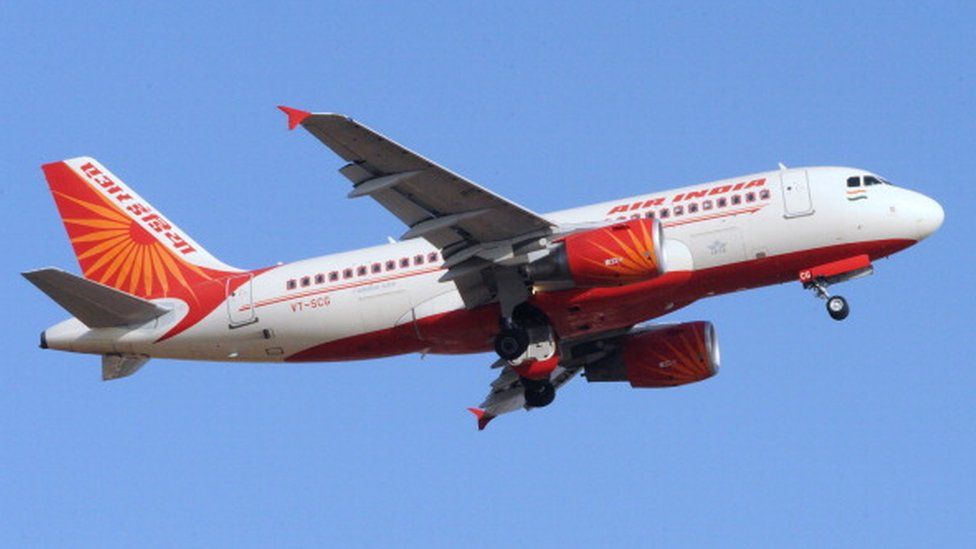 MUMBAI (INDIA): Air India on Monday said it is leasing six wide-body Boeing B777 aircraft to expand its existing fleet, which will be in addition to the leasing of 30 planes announced earlier this year.

Earlier in the day, the Tata Group-owned full service carrier had announced that it has decided to lease 12 aircraft — six wide-body B777-300ER and six narrow-body A320neo — to augment its fleet for expanding its domestic and international flight services network.

In a revised statement, Air India said it will lease six B777-300 ER aircraft to further augment its existing fleet.

These aircraft are expected to be inducted in the first half of 2023, it added.

Air India’s B777-300 ER will have four class configuration — first, business, premium economy and Economy — and will be deployed to connect metro cities of the country with more international destinations, the airline said.

In addition to leasing of aircraft, Air India has also brought back into operations 19 planes, which were grounded for a long time while nine more such planes are expected to join the fleet, it stated.

As part of the expansion, Air India is enhancing the frequency of flights between key cities on the domestic routes, besides announcing expansion of international flight services.

“Growing our network is an essential part of Air India’s Vihaan.AI transformational journey and we remain committed to increasing connectivity and frequency of flights both domestically and internationally,” said Campbell Wilson, Managing Director and CEO at Air India.

The additional aircraft leases will support the airline’s near-term growth even as it finalises plans to refresh and significantly grow the company’s long-term fleet, he added. 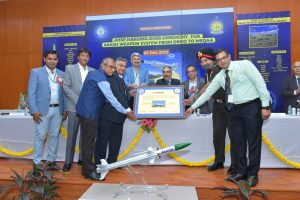 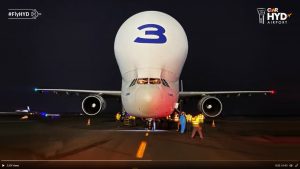