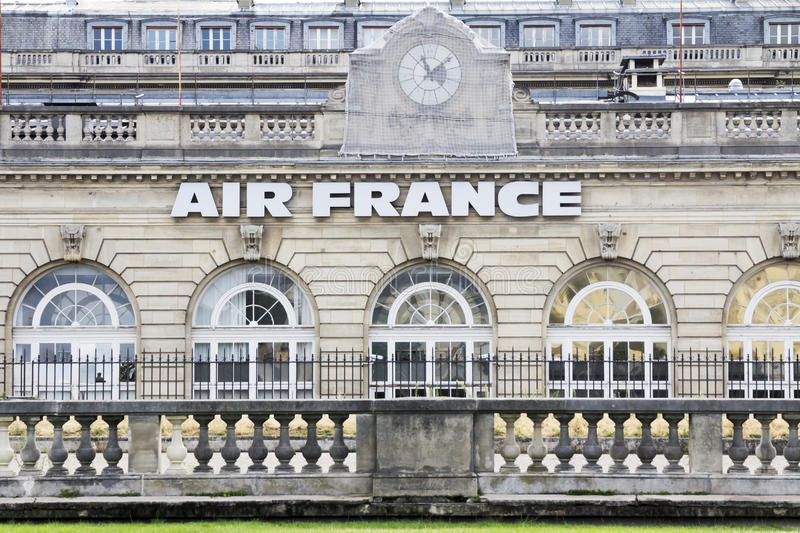 The European carrier discontinued flying between the two cities more than a decade ago due to low passenger demand.

It currently operates flights to Delhi, Mumbai and Bengaluru.

In its come back, the carrier would fly three times per week between Chennai and Paris-Charles de Gaulle airport starting June 14 with Boeing 787 (Dreamliner) plane, Air France said in a release.

“We are delighted to be back in Chennai with the launch of direct services to Paris-Charles de Gaulle. Chennai will be our fourth gateway in India and the second in South India. This start emphasises the group’s commitment to further strengthen our presence in India,” Air France KLM General Manager for Indian sub-continent Jean Noel Rault said in the release.

The thrice-weekly connection will open up more travel opportunities for Indian customers, he added.

These flights will be operated by a 279-seater Boeing 787-9 Dreamliner with 30 seats in business, 21 in premium economy, and the rest 228 in economy class, the airline said. 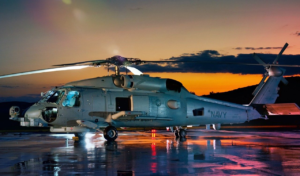 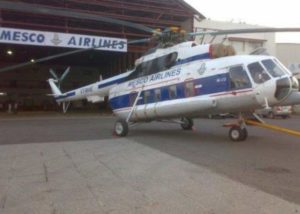