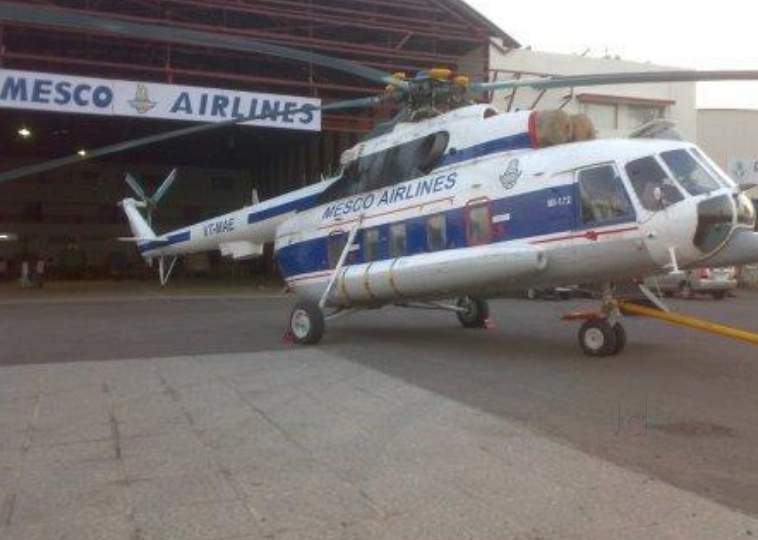 NEW DELHI: The Mumbai civic body on Tuesday sized two helicopters of a private airline company for defaulting on paying the property tax worth over Rs 1.64 crore, officials said.

The helicopters of the Mesco Airlines were seized from the Juhu Aerodrome here, they said.

Besides launching an awareness drive, the Brihanmumbai Municipal Corporation (BMC) has decided to seize the movable properties of the defaulters for the recovery of pending property tax dues, officials said.

The civic body is first concentrating on commercial properties for recovery of property tax before moving to residential and individual properties, they said.

The civic body can even seize valuables, including air-conditioners, television sets, and furniture, from defaulters if they fail to pay their tax dues.

Since 2016, the civic body started disconnecting the water connections of defaulters for a period of three weeks to recover the tax dues, besides sealing lifts and entrance to the properties.

According to officials, though they had earlier decided to seize movable properties, excluding “stree dhan” (gold jewellery gifted to woman during marriage), of defaulters, the decision was never implemented.

Earlier during the presentation of the budget for FY 20-21, BMC Commissioner Praveen Pardeshi had said the property tax dues have accumulated to the tune of Rs 15,000 crore.

According to officials, the projected property tax revenue might take a hit owing to the state government’s move to exempt houses measuring less than 500 sq ft in Mumbai from the tax purview.

Mumbai Mayor Kishori Pednekar said on Tuesday that the civic body had to take such severe action against defaulters as the revenue from Octroi tax has dried up. 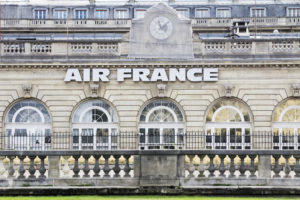 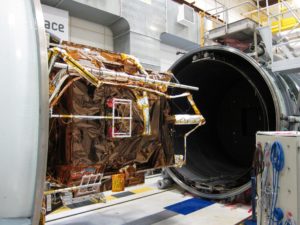 Next post Pléiades Neo well on track for launch mid-2020