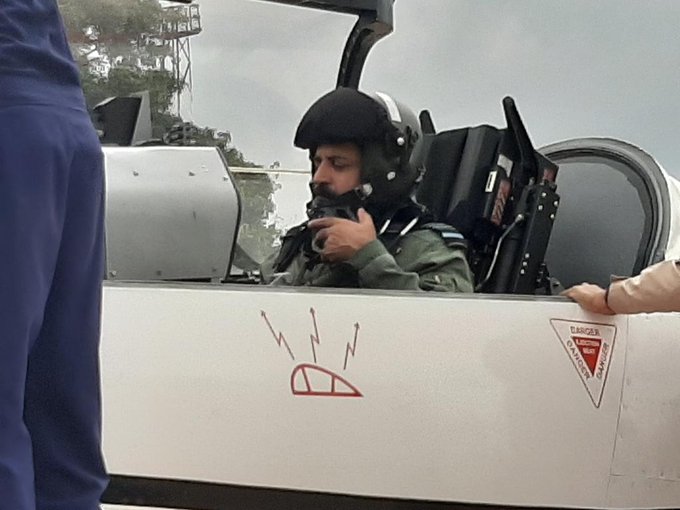 HAL also tweeted some pictures and videos from the incident.

The plane is still under development by the HAL. The IAF chief has been associated with the indigenous trainer aircraft project for a long period now as he had assured full support to it since he was the deputy chief of air staff.

The Air Force is also planning to order a sizeable number of these planes from the HAL for its training fleet which is using the Swiss Pilatus planes at the moment.

Now with a ban on dealing with the Swiss aircraft firm due to the corruption allegations against it, the future of the indigenous aircraft in the Air Force would be brighter. 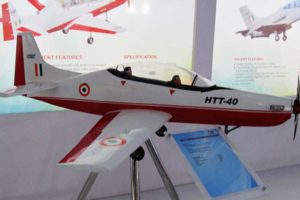 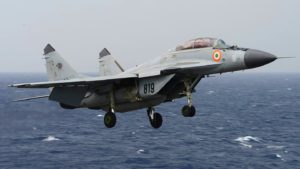