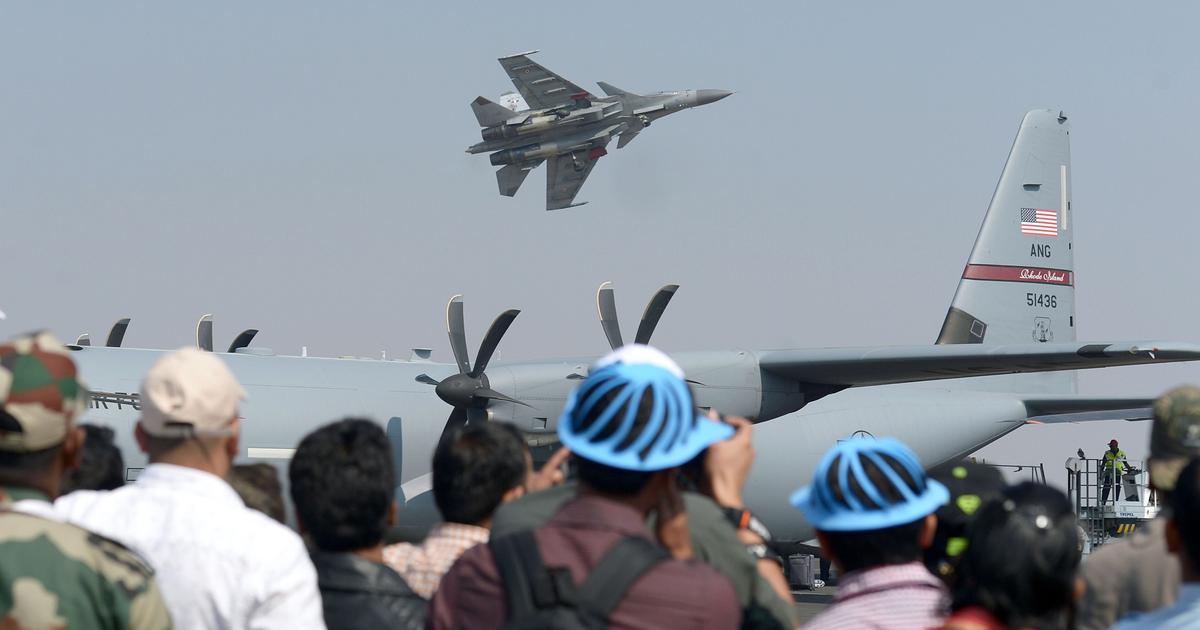 The five-day long biennial event, which will showcase India’s air defence prowess, will alsoact as a platform for aviation companies, the defence sector and government to forge new alliances and contracts.

The tragic death of a pilot from IAF’s aerobatic team Surya Kiran during a rehersal earlier on Tuesday has cast its shadow on the show.

This edition of Aero India was marked by controversy with reports about it being shifted to Uttar Pradesh,which had taken a political colour, as the Congress-JD(S)led government in the state had hit out at the BJP led Centre against the alleged move.

Also, aerobatic teams like India’s Sarang (ALH-Dhruv) and UK-based Yakovlevs are expected to enthrall the audience.

The Sukhoi SU-30, Rafale, F-16 Fighting Falcon, F/A-18 Super Hornet and the mighty B-52 Stratofortress bomber will be part of the air show.

The Aero India official website said a total of 61 aircraft would be on display and 403 exhibitors would be part of the show.

CEO’s round table, drone Olympics, startup manthan and women’s day (to celebrate women achievers) will be some of the highlights of Aero India-2019. 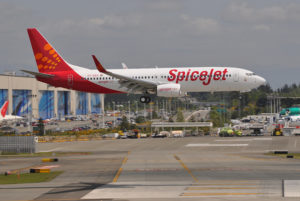 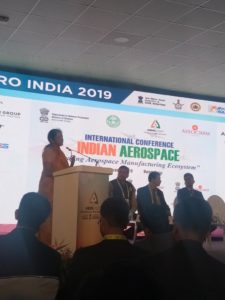