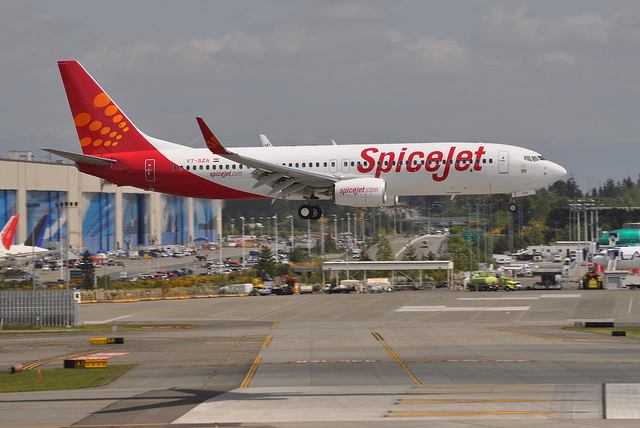 NEW DELHI: SpiceJet on Tuesday stated that it will start 12 new direct flights on its domestic network from March 31, 2019.

“SpiceJet is the first Indian carrier to introduce daily direct flights on the Bhopal-Surat-Bhopal, Gorakhpur-Mumbai-Gorakhpur and Jaipur-Dharamshala-Jaipur sectors,” the airline said in its statement.

The airline also announced on Tuesday that it will start two new flights on Delhi-Bhopal route as well as on Bhopal-Delhi route.

It will also be flying a new daily flight from March 31 between Bhopal and Mumbai.

The airline would be deploying a mix of its fleet of Boeing 737 and Bombardier Q-400 aircraft on these new routes. 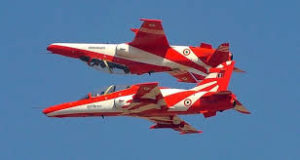 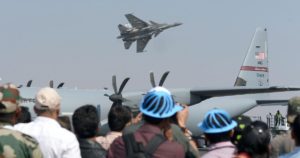 Next post Aero India show to take off on Wednesday