The Hollongi airport, 15 kms from Itanagar, will be the third airport in Arunachal Pradesh and would be completed by November 2022.

The state’s other two existing airports are Tezu airport in Lohit district and Pasighat airport in East Siang district.

AAI officials said that with an area of 4100 sq meters, the new domestic terminal building of the Hollongi Airport would be able to handle 200 passengers per day during peak hours.

According to the AAI officials, from the terminal building of the airport the scenic beauty of the Himalayan foothills would be visible.

“Equipped with eight check-in counters, the terminal building would have all modern passenger facilities with an energy-efficient provision.

“The terminal building would be equipped with a rainwater harvesting system and sustainable landscape,” an AAI release said.

The terminal building’s envelope is influenced by the surrounding landscapes.

“Moving away from the strict geometry of straight lines and angles, the roof form is organic and establishes instant connection with the viewer. The building interior is designed to emanate a sense of calm to the passengers.

“This is achieved by providing free-flowing spaces, hidden service core and a glass facade that links the eye to the panoramic scenic beauty of the Himalayan foothills,” the release added.

The airport project would be completed by November 2022.

Itanagar, situated in the foothills of the Himalayas, has no airport in its vicinity. The closest airport being Lilabari airport in Assam is at a distance of 80 km and takes around three hours to reach by road.

The AAI release said that an airport to connect the capital city is a much-needed aspiration of the local community which would also act as a primary gateway to the border state. 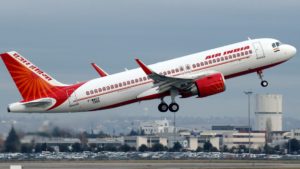 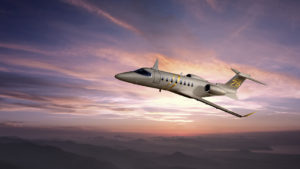