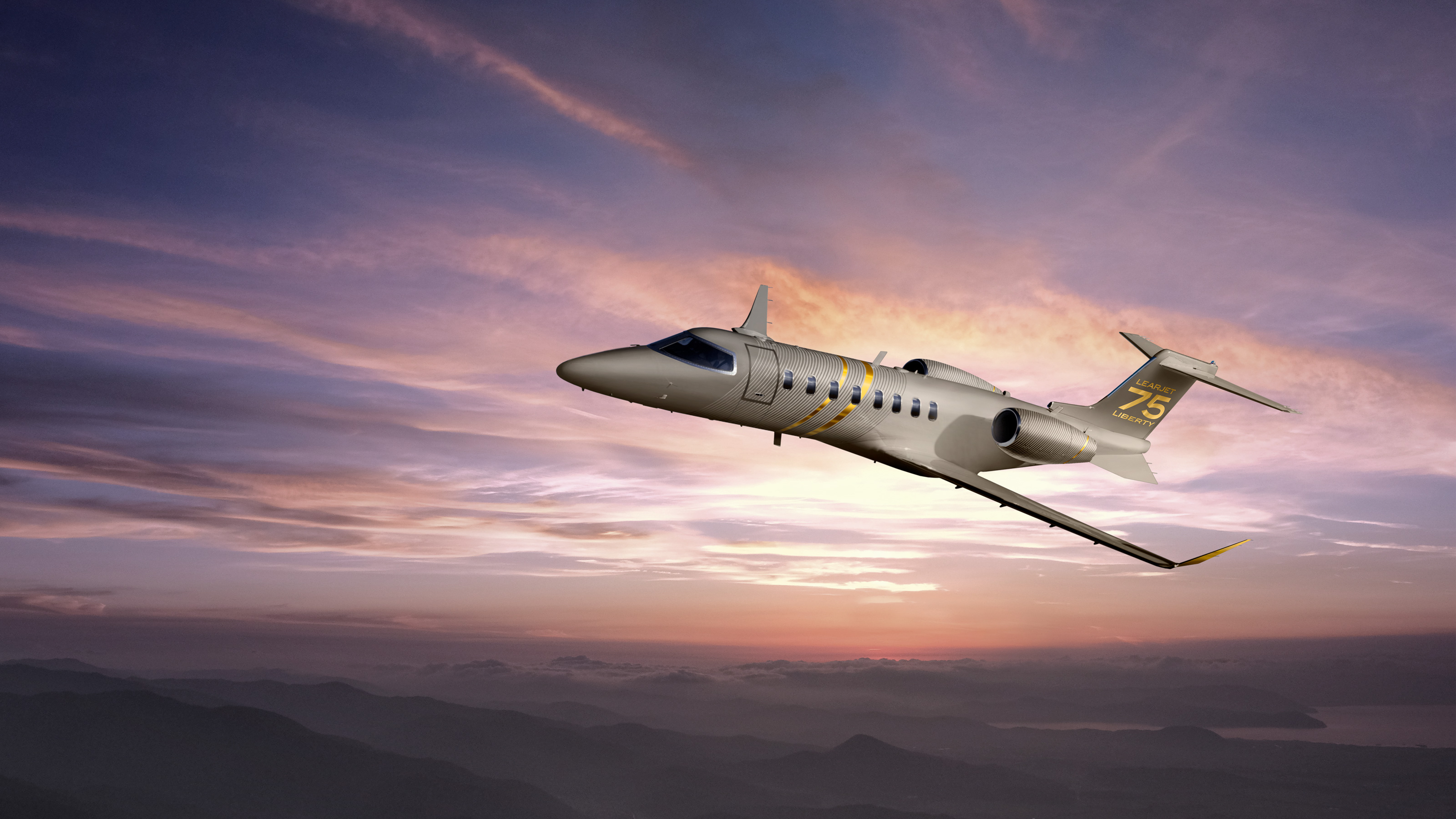 NEW DELHI: Bombardier has announced that the newest addition to its diverse business jet portfolio, the Learjet 75 Liberty light jet, is now in service with the first delivery to long-time Learjet operator Alex Lyon & Son, an auctioneering firm that operates throughout the United States and beyond.

“This achievement would not have been possible without our highly skilled team members in Wichita, who are incredibly proud to be delivering the best Learjet yet,” he added.

Bombardier is announcing this entry-into-service as its first-ever virtual customer event unfolds. This week, Bombardier will guide customers through personalized visits of its business jets, and showcase the innovative digital tools it has developed to help customers interact with the industry’s leading aircraft portfolio.

The Learjet 75 Liberty’s six-seat configuration features the segment’s only Executive Suite, where passengers can stretch out thanks to the nearly three feet (89 centimetres) of legroom. This versatile light jet is also available in the popular eight-seat configuration. A standard pocket door behind the cockpit delivers a quiet flight, while Bombardier’s signature smooth ride ensures the most productive and comfortable environment.

The speed, range and cabin experience of Learjet aircraft famously outshine those of other light jets; today, the Learjet 75 Liberty is within reach of more customers and operators than ever, thanks to an exceptional value proposition and operating costs that are similar to those of competitor aircraft that offer less. The Learjet 75 Liberty is an irresistible choice for those who want a better light jet or who are considering making the move to ownership.

“Over the past 20 years, Learjet aircraft and Bombardier’s support teams have given me a 99.9% dispatch reliability rate. And thanks to the speed of a Learjet, a late departure doesn’t prevent us from arriving on time, which has helped me run my business more efficiently,” said Jack Lyon, President and CEO of Alex Lyon & Son.

“We appreciate the speed, range and reliability of these aircraft, and we’re proud to become the owners of the first Learjet 75 Liberty,” Jack added.

Established in 1950, Alex Lyon & Son Sales Managers and Auctioneers Inc. is the largest privately held auction company and sales manager in the world. This family-owned operation is located in Bridgeport, N.Y., and has offices and conducts business in the U.S., Canada, Mexico and South America.

The Learjet 75 Liberty has a range of 2,080 nautical miles, able to connect Las Vegas to New York, Seattle to Washington, D.C., and Mexico City to San Francisco, nonstop.*The Learjet 75 Liberty aircraft adheres to more stringent safety standards than most light jets, for added peace of mind. 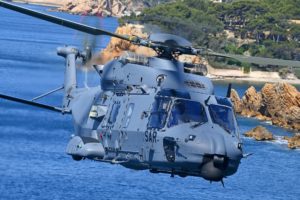